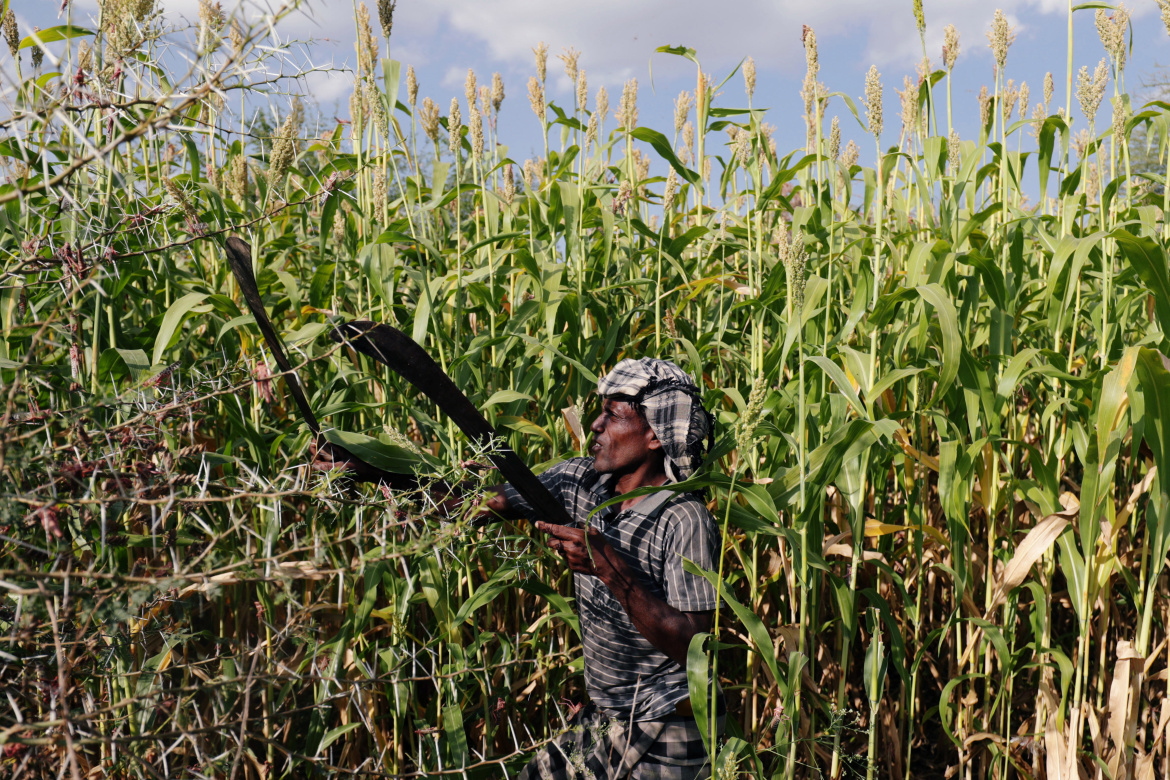 The global environmental crisis is becoming a major concern as experts outline proactive actions to remedy the situation.

The head of the International Law Unit at the Law Division of the United Nations Environment Program (UNEP) said recent statistics show that environmental problems are alarming.

Andy Raine tells JoyNews’ Mahmud Mohammed-Nurudeen, unprecedented numbers of species have gone extinct and emissions are 62% higher than when countries signed the climate change convention in the early 1990s.

“At UNEP, we talk about the triple planetary crisis we are facing with respect to climate change, pollution and nature.

He says about 1 million of the 7.8 million known species are on the brink of extinction.

But the UN lawyer says there are creative solutions to deal with the triple planetary crisis.

According to him, the right to a healthy environment is increasingly recognized as a human right.

Citizens are increasingly aware of and exercising their rights to a healthy environment.

He explains the number of important judgments in climate change cases and how the courts are also hearing more and more air pollution cases. This puts pressure on governments to take appropriate action.

“Countries and businesses are increasingly stepping up their commitments to a cleaner future. There is the net zero club where hundreds of companies in countries have committed to net zero emissions by 2050. ”

There are hundreds of thousands of environmental laws around the world. These laws consist of national, regional and global laws.

There are also at least 500 multilateral environmental agreements that range from climate change and crime to pollution and waste.

“These are instruments whose number has accelerated over the years.”

The most recent multilateral environmental agreement is the Minamata Convention on Mercury.

Ghana is a signatory to the convention and has at least 131 parties.

He was asked if he had monitored how illegal miners in Ghana use mercury aimlessly and cause environmental destruction?

Raine responds that the use of mercury is an ongoing challenge around the world and that the Minamata convention is an important step in helping countries address the issue.

He said, however, that the convention does not impose a ban on mercury, but rather establishes a comprehensive approach to dealing with mercury throughout the life cycle, from extraction to management.

The objective of the Minamata Convention on Mercury is to protect both human health and the environment from anthropogenic emissions, releases of mercury and mercury compounds.

The Convention contains provisions that cover the entire mercury life cycle, including controls and reductions in the range of products, processes and industries that use or release mercury.

It also covers direct disposal of mercury, its export and import, safe storage and disposal once as waste, among others.

The Minamata Convention was adopted on October 10, 2013 and opened for signature for one year on that day, until October 9, 2014.

But how to ensure that countries commit to the agreement is a challenge.

“How to make sure that what has been agreed is implemented is the biggest challenge. ”

Raine says NGOs have an important role to play in holding governments to account.

“The judiciary has an important role to play in law enforcement and, of course, governments themselves invest in the implementation and enforcement of laws and the commitments they have made.”

He talks about the new environmental bill, “ecocide” which would become the fifth category of offenses to be prosecuted before the Court (ICC), alongside war crimes, crimes against humanity, genocide. and the crime of aggression if adopted.

This historic decision represents a worldwide trend of increasing proposals and developments in environmental law.

New solutions, approaches and ideas to deal with the planetary crisis put nature at the forefront.

Microsoft Cloud for Sustainability shines a light on environmental issues