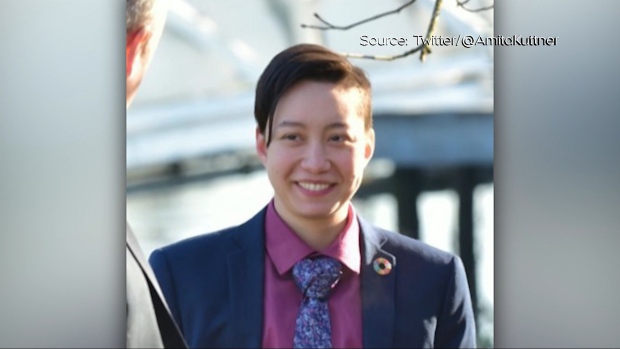 OTTAWA – Amita Kuttner, the new interim leader of the Green Party of Canada, says her job is to “heal” the party after months of internal strife and conflict.

“This is the exact moment when we need a green party, with everything that is going on in the world,” said Kuttner, who was appointed to the post on Wednesday evening.

Kuttner said understanding why people were angry and what made them tick was key to resolving conflict, as well as a “willingness to come forward to learn.” They said being so passionate about the threats facing the planet could affect people’s prospects.

“Everything that happened in the last year and how everyone is feeling about the party – the healing is a big part of it,” they said.

This report by The Canadian Press was first published on November 25, 2021.