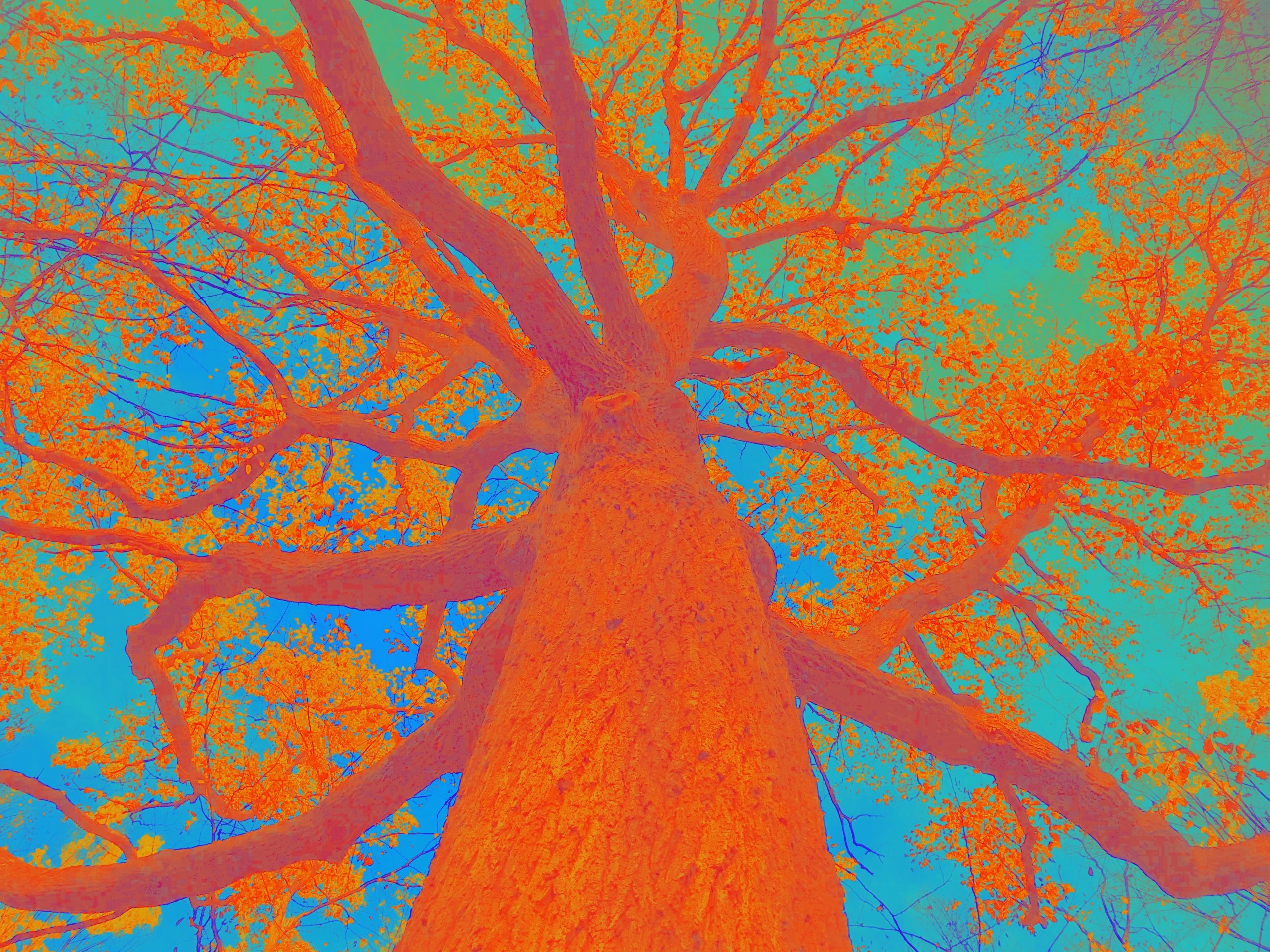 Human civilization is increasingly alienated from nature and the environment is in crisis as a result.

Environmental activists are calling for systemic change. With the new wave of scientific interest in psychedelics, it is clear that Western medicine is adopting centuries-old practices to revolutionize psychiatric treatment, but could we go further?

Nature is in crisis

Since the emergence of industrial societies, human activity has experienced unprecedented growth. With a rapidly expanding world population and remarkable advances in technology, our consumption of natural resources continues to soar. As a result, human life creates an environmental demand so high that our planet cannot sustain it.

the the environment is in crisis. Rising temperatures are exacerbating large-scale losses. The ice caps are melting. Sea level rise. Forests are burning. And the crisis is not limited to the natural world; human populations will inevitably face extreme economic, social, political and technological problems – a consequence that the will disproportionately affect marginalized communities.

It is almost impossible to live a completely eco-friendly life in modern western society. individual durable swaps feel almost insignificant compared to the mass damage done by large corporations; when the burden is so often placed on the individual, it has led many to think, “why bother?” And because the scale of global destruction is too great for us to even begin to comprehend, it becomes all too easy to turn a blind eye to this impending crisis.

Humans have moved away from nature. We will continue to destroy and pollute the planet on a mass scale until we, as a species, are able to reconnect with nature, but how can we do that?

The importance of environmental virtues

A new paperto appear in Philosophical Psychology, Addressed this issue very. The authors of the article, Dr Chris Letheby and Dr Nin Kirkham, are philosophers at the University of Western Australia (UWA). They argue that psychedelic drugs could “catalyze the development of environmental virtues” and therefore act as a solution to environmental challenges, such as “climate change, plastic pollution, [and] habitat destruction.”

At first glance, the theory that psychedelics could be the solution to the climate crisis is somewhat dubious, but the authors dig deeper into the argument and build a solid case. They claim that psychedelia could build environmental virtues – traits that reflect our moral duty to protect the environment – ​​and, in turn, promote “the development of an environmental consciousness.” »

According to the authors, this eco-awareness “can help moderate individual choices and actions that … plays an important role in our ability to get traction on environmental issues.” The document does not claim that it is the individual’s duty to save the environment. On the contrary, he underlines that the construction of personal environmental virtues creates a dynamic of large-scale change.

It makes sense; the more people who care about the health of the planet, the more likely corporations and states will take action on this environmental crisis. It is certainly a convincing argument, but how exactly do psychedelics encourage environmentally friendly behavior?

Psychedelics enhance the connection with nature

The psychedelic experience produces a lasting change in our state of mind – a loss of ego. The boundaries between you, others, and the world around you dissolve and you begin to see yourself as part of the natural world, rather than a separate entity. This dissolution of the barrier between nature and self evokes a sense of nature-connectedness, which is a main characteristic of a psychedelic journey.

Research established that connecting with nature promotes pro-environmental behaviors, such as recycling and reducing energy use, so it’s not too presumptuous to suggest that psychedelics encourage users to live a more sustainable.

There is even growing evidence to support this idea. An observation studypublished in the Journal of Psychopharmacology in 2017, found that lifetime use of LSD, psilocybin, and mescaline was associated with a related increase in nature and pro-environmental behavior.

More recent evidence suggests that this link goes beyond simple correlation. A study 2019 found that “nature connectedness was significantly increased 2 weeks, 4 weeks, and 2 years after the psychedelic experience,” verifying a causal relationship between psychedelic use and being connected to nature.

Could psychedelics really save the planet?

Dr. Gail Bradbrook, co-founder of the environmental movement Extinction Rebellion (XR), specifically spoke about how her experiences with psychedelics shaped her relationship with the environment and contributed to her decision to create XR.

Bradbrook said The Independent that the psychedelic realm “can help bridge the gap between science and the spiritual needs of humans. ” According to new scientistBradbrook called for “massive psychedelic ingestion” as a form of rebellion against drug policy, which she complaints “would alleviate the ecological crisis in which we find ourselves”.

The authors of the Philosophical Psychology paper adopt a slightly less radical attitude. They argue that for psychedelics to be “safe and effective” in promoting pro-environmental behavior, they require “controlled and intentional administration”, such as “clinical trials and proven religious ceremonies”.

However, the paper did not offer any suggestion on how this might be logistically achieved, especially on a scale large enough to bring about meaningful social change. “Obviously the devil is in the details, and figuring out precisely how to achieve this outcome will be no small feat,” the authors. So, despite the plausibility of the theory itself, we cannot ignore the legal and ethical obstacles to using psychedelics to solve environmental problems.

Classic psychedelics, such as LSD and psilocybin, are currently classed as Schedule I controlled substances in the UK, under the Misuse of Drugs Act 1971. Comparable restrictions are in place in the United States and Australia, so the prospect of using psychedelics to bring about change in the world is no small feat.

The authors also pre-empted the objection that “increasing ethical taking of drugs is cheating”. The case for moral improvement has been widely disputed among scholars. some philosophers Argue that a change which leaves a person with morally better motives than before is, itself, immoral.

In response, the paper suggests that using pharmacological pathways to remind us of our duty to protect nature is a valuable thing. “It seems almost a truism to say that if people were better, the world would be a better place, so if we want to make the world a better place, we must support the moral improvement of human beings. »

While it would be naive to believe that psychedelia can act as a “magic pill” to save the world, we must acknowledge their role in a multifaceted solution to the environmental crisis. Connecting with nature certainly promotes environmental awareness, so it’s not unthinkable that the widespread use of psychedelics could help redirect us to a path that values ​​our intrinsic connection with the natural world.

Selective Permeability of Borders: Governing Complex Environmental Issues Through and Beyond COVID-19