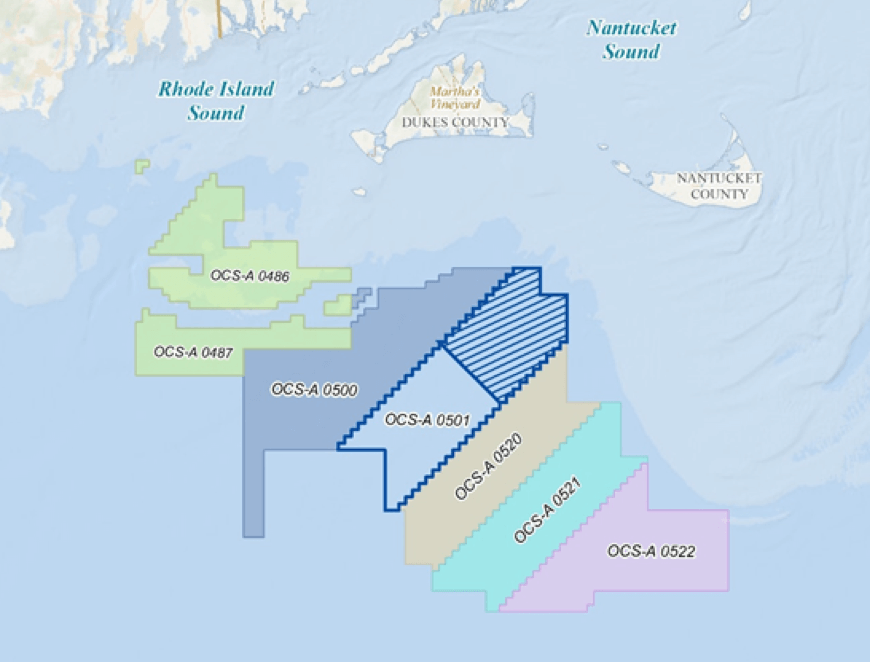 The Home Office said the Bureau of Ocean Energy Management (BOEM) has completed the environmental scan of the proposed Vineyard Wind I offshore wind project. This represents significant progress in the Biden-Harris administration’s goal. accelerate the responsible development of renewable energies on public lands and waters as a key element in the fight against the climate crisis and job creation.

Vineyard Wind is offering an 800 MW wind power project approximately 12 nautical miles offshore of Martha’s Vineyard and Nantucket in the northern portion of the Vineyard Wind rental area. If approved, it would be the first commercial-scale offshore wind project in the country.

“The development of energy at sea gives us the opportunity to work with tribal nations, communities and other ocean users to ensure that all decisions are transparent and use the best available science,” said Amanda Lefton, Director of BOEM. “We appreciate everyone’s participation in the process and look forward to continuing to work with stakeholders on the future analysis of offshore wind projects. “

Later this week, BOEM will post a notice of availability for the final Environmental Impact Statement (EIS) in the Federal Register, which analyzes the potential environmental impacts of the decision making on the Vineyard Wind construction and operation plan. .

On June 12, 2020, following comments received during the National Environmental Policy Act process and in coordination with cooperating agencies, the draft EIA was completed with additional analysis. Other areas of analysis included the reasonably foreseeable effects of an expanded cumulative activity scenario for offshore wind development, previously unavailable fishery data, a new transit route alternative, and changes since the publication of the draft EIA of the proposed project.

After a 45-day comment period and five virtual public meetings, BOEM incorporated the comments received on the draft EIA and additional analysis into the final EIA.

BOEM is working with the appropriate parties to finalize the Section 106 process, in accordance with the National Historic Preservation Act, and to issue a decision report to approve, disapprove, or approve with modifications the proposed project. The US Army Corps of Engineers and the National Marine Fisheries Service will sign this Joint Decision Report for their respective licensing decisions.