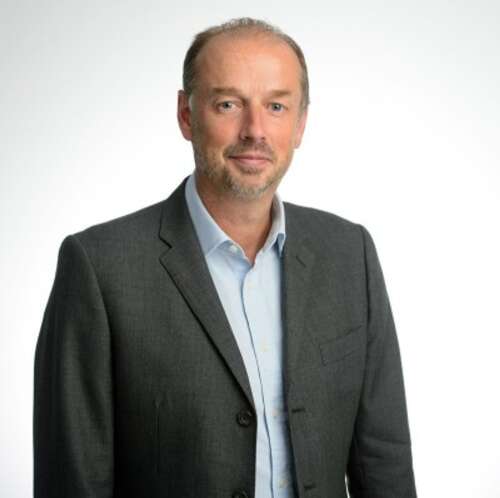 BMS, the independent insurance and reinsurance broker with an office in Bermuda, has promoted Neil Prior to the newly created role of Group Head of Environmental and Social Responsibility, effective immediately.

Mr. Prior reports directly to Nick Cook, CEO of BMS, and has a global mandate to lead BMS’s environmental and social initiatives.

In his new role, Mr. Prior will focus exclusively on the increasingly important area of ​​environmental and social responsibility. He will lead BMS through the significant changes and commitments the company is making to become a market leader in the financial services industry and will help inform the company’s long-term sustainability strategy through the identification of risks and opportunities.

Mr. Prior joined BMS in 2019 as a Director in Global Risks in London before assuming his new role.

Prior to BMS, Mr. Prior led the brokerage teams at Sedgwick, Marsh and JLT and was an underwriter in the property and electrical businesses at Ace Global Markets (now Chubb) where he served as Chief Underwriting Officer. for his Lloyd’s syndicate.

From 2015 to 2019, Mr. Prior founded and ran Priority Underwriting, his own MGA and coverholder at Lloyd’s Business, to underwrite business on behalf of Lloyd’s syndicates.

Mr. Prior said: “Over the past decade, BMS has experienced significant global expansion. During this period, BMS has recognized and identified environmental challenges and its growing social responsibilities.

“BMS is eager to become an industry leader and show the long-term value that a clear ESG vision and action plan brings to our customers and the communities we represent.

“Being appointed to lead this effort at the group level, as an exclusive role, shows how seriously BMS takes its environmental and social responsibility. I look forward to leading this crucial initiative.

Neil Prior: promoted to newly created role of Group Head of Environmental and Social Responsibility at BMS

CIS for Security Market Overview, Environmental Analysis and Forecast to 2026