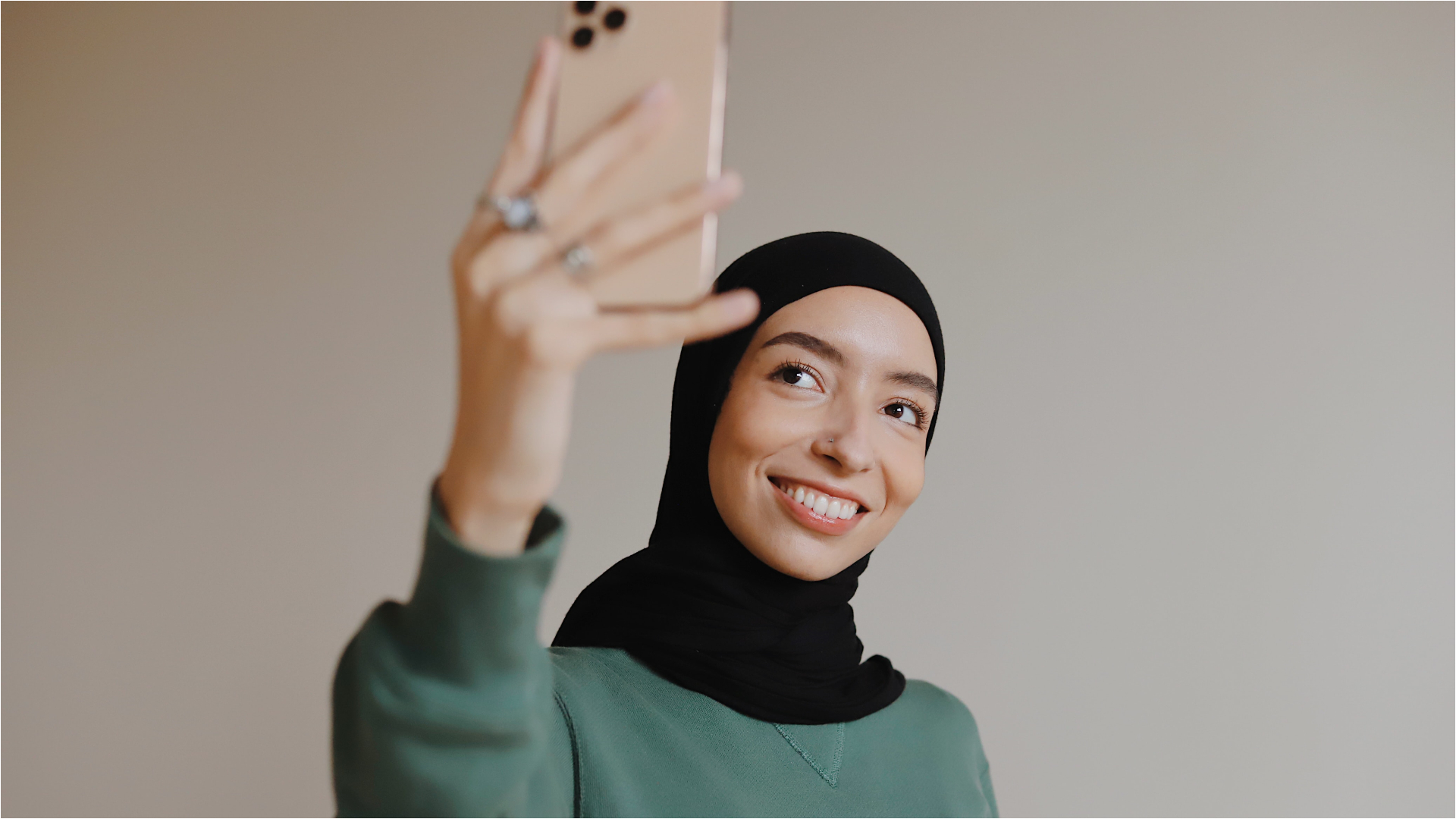 Taking unnecessary photos by people in the UK has helped add over 300,000 tonnes of CO2 to the atmosphere each year.

The average British adult takes nearly 900 photos a year, with Britons admitting to taking an average of five for every photo posted online, according to a report by the Institution of Engineering and Technology (IET).

Unwanted images alone have contributed over 355,000 tonnes of CO2 each year: the equivalent of the entire population of Chelmsford who flies to Australia and back.

The average tree removes 500 g of carbon from the atmosphere each year.

A survey of 2,000 UK adults also found that only a quarter of respondents delete the extra photos they take, leaving millions of identical images added to storage every week.

Among those who delete their excess photos, less than one in six (16%) say it is for environmental reasons, according to the study, which qualifies these practices as “dirty data habits”.

Researchers say duplicate and unwanted images left in storage could help rack up 10.6kg of CO2 emissions per year for every adult in the UK.

This is based on the energy used and the carbon footprint generated by storing the data, either personally or on shared servers.

Carbon dioxide is emitted as the energy required to run devices and power wireless networks.

The data centers and huge servers required to support the Internet and store the content people access are more subtle, but perhaps even more power hungry.

Reports suggest that the carbon footprint of gadgets, internet use, and the systems that support them account for 3.7% of global greenhouse gas emissions, on par with the airline industry.

These emissions are expected to double by 2025.

While most people (73%) regularly stream content through services like Netflix, Amazon, iPlayer, or Disney +, more than half (52%) admit their attention is elsewhere.

It is estimated that one hour of video streaming generates a carbon footprint of approximately 55g of CO2.

Chris Cartwright, chairman of the digital panel at the IET said: “The vast majority of data in the world today has been generated in the past two years; a trend showing no signs of slowing down. This is why we all have a responsibility to change our habits.“Delete unwanted emails and photos, limit use of the ‘reply all’ feature, turn off autoplay on podcasts, Netflix or Amazon Prime and even have a ‘video off’ zoom day – these are all small changes that people can easily make to lead a more sustainable online lifestyle.