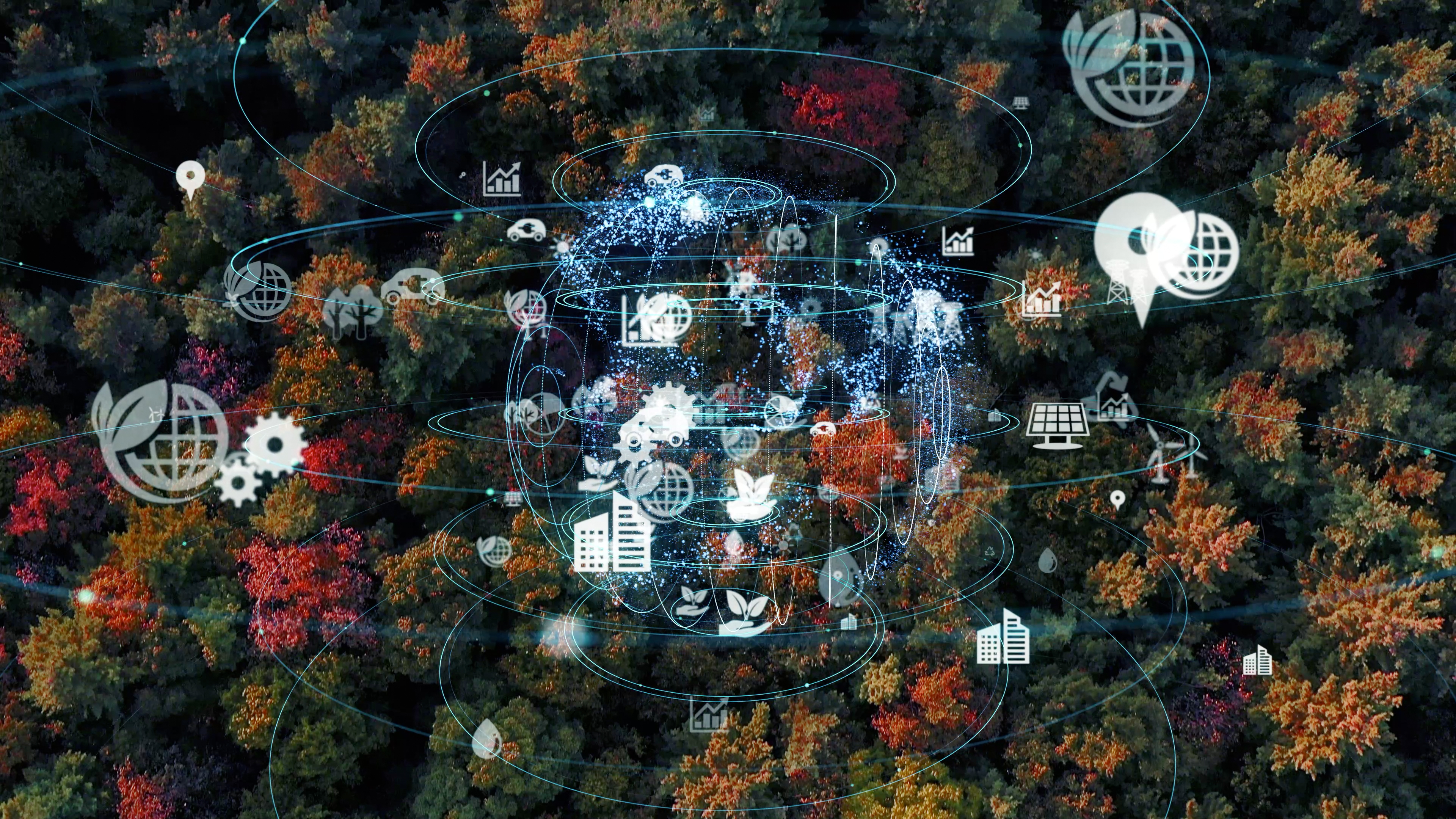 Five years ago, Pope Francis placed particular emphasis on the Church’s attention and concern for planet Earth and the consequences of climate change with his encyclical Laudato Si. This concern is aligned with the Vincentian mission of St. John’s University, which hosted an online conference dedicated to an in-depth discussion of this important document.

Held on March 26, the conference “De Terris, Aquis and Aeribus: Laudato Si ‘ 5-Years on… ”, was sponsored by the Institute for International Communication, hosted at Lesley H. and William L. Collins College of Professional Studies. Keynote speakers were His Eminence Cardinal Peter Kodwo Appiah Turkson, Prefect of the Dicastery for the Promotion of Integral Human Development; Satya S. Tripathi, Assistant Secretary General and Head of the New York Office of the United Nations Environment Program; and Marco Mari, president of the Green Building Council Italia.

“I often tell my students that one of the most important things they learn is how to live the Vincentian mission – to help those who lack economic, physical and social benefits,” observed Glenn Gerstner, Ed.D. ’81SVC, Acting Dean, Lesley H. and William L. Collins College of Professional Studies.

“It’s easy to see that tackling issues like global warming and climate change are issues that the Catholic Church and a Catholic university should take into account. “

Cardinal Turkson, who was the keynote speaker at St. John’s 2017 inauguration, said that from the start of his pontificate, Pope Francis encouraged his flock to be stewards of the poor and of the environment.

“The climate is not the weather,” Cardinal Turkson stressed. “Weather is the atmospheric condition at any given time, but over the decades patterns emerge that we can call climate. We are talking about 100 to 150 years, which exceeds the lifespan of each of us. Science allows us to discern these changes and recognize patterns, he explained.

“We are running out of calls from Mother Earth and scientists who tell us we are underestimating the enormous challenges of global warming,” he continued. “These appeals take many forms, and they have ways of hitting us very hard.” He gave examples such as an ice cap breaking out of Antarctica or Greenland, or record-breaking wildfires in California.

“If we open our eyes now, we can see a crisis right on our doorstep,” Cardinal Turkson said.

Mr. Tripathi noted that Pope Francis was interested in keeping and cultivating the garden of the world. “This is where we dramatically landed on Earth as a human race. We plowed it to death, but we kept nothing. He added that there has been a lot of talk about climate change, but little action. “I sincerely hope that we stop talking and start taking action.”

“In our arrogance, we believe that Mother Nature exists for us or that we will save the planet,” Tripathi noted. “Mother Nature was there long before us and will be there long after we are gone. He added that nearly a million species are threatened with extinction due to the actions of the human race, and there has been a dramatic increase across the world in so-called “once every hundred years” events. .

Mr Mari said Pope Francis believes that no one can save himself or the Earth alone. “We must act together,” he stressed. Mr. Mari is President of GBC Italia, a non-profit association dedicated to leading the entire building supply chain in the sustainable transformation of the built environment into a more resilient, sustainable and healthy living space.

Believing that no time should be wasted in tackling climate change, Mr. Mari’s group is dedicated to designing cities that put people in balance with the environment. “We must act by affirming the dignity of people in relation to the environment, using sustainable resources and measuring the impact on the environment,” he explained.

Venezuelan native Juan Elias Chebly, Ph.D. ’09MBA, head of strategic partnerships at the United Nations World Food Program and visiting professor of economics and finance at the University of St. John’s, noted that the inequality of income he witnessed growing up in Caracas was very glaring. “My interests have always been to identify the root causes of these discrepancies, and it was my faith that prompted me to care about these issues,” he observed.

It was through St. John’s that Dr. Chebly came to understand the concepts of integral human development. “The world of faith is closely linked to the work we do at the United Nations,” he said. “Human development is rooted in the same principles as Catholic social teaching: dignity, solidarity, subsidiarity.

Dr Chebly added: “Pope Francis has helped me immensely personally, as a devout Christian, to learn that my work as a layman is also part of the Universal Church and of this fellowship that we call the humanity. Ultimately, he added, “it all comes down to loving our neighbor. “

The border crisis is also an environmental crisis | Open