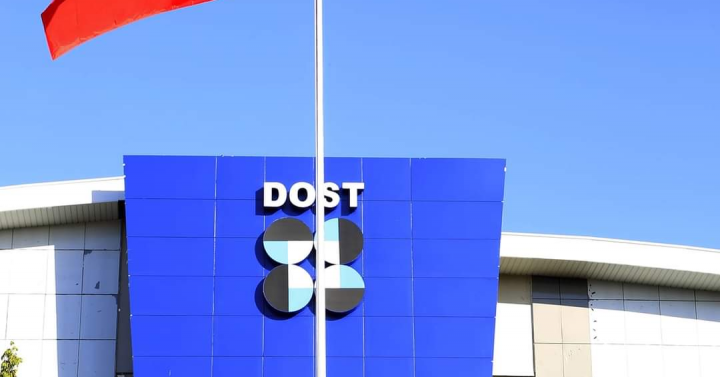 MANILA – The Department of Science and Technology (DOST) hopes that more women will participate in all levels of development planning related to climate change, as well as disaster risk reduction and management (DRRM).

Secretary of State Fortunato de la Peña on Tuesday cited a recent survey of 130 countries that showed that with higher female government representation, there are more international environmental treaties likely to be implemented.

“Studies demonstrate that gender equality and women’s empowerment are central to economic development as well as environmental sustainability. For example, there is evidence that women play a vital role in disaster management by effectively mobilizing communities in the different phases of the risk management cycle, so their greater involvement would substantially contribute to the DRMM,” he said in a virtual forum.

He added that research has shown that globally, women are more likely to be impacted by the climate crisis.

However, as only a few world leaders are women, there is a lack of representation in climate decisions.

“Although women in positions of power are on the rise, recent studies have shown that only 7% of world leaders and 24% of legislators are women, allowing male leaders in power to continue to make the decisions” , he pointed out.

The Philippines ranked fourth among countries most affected by extreme weather events in the 2021 Global Long-Term Climate Risk Index.

“We must tackle the deep-rooted inequalities that exist for half of the world’s population. We must ensure that women from all economic and social levels are included in the conversation on climate change policy and plans. resilience,” he said.

DOST is working on DRR and climate change adaptation and mitigation projects, which are part of the national R&D program for 2017 to 2022.

Research priorities under the program were assessed and aligned by a team from the Philippine Institute of Volcanology and Seismology and the Philippine Atmospheric, Geophysical and Astronomical Services Administration. (NAP)