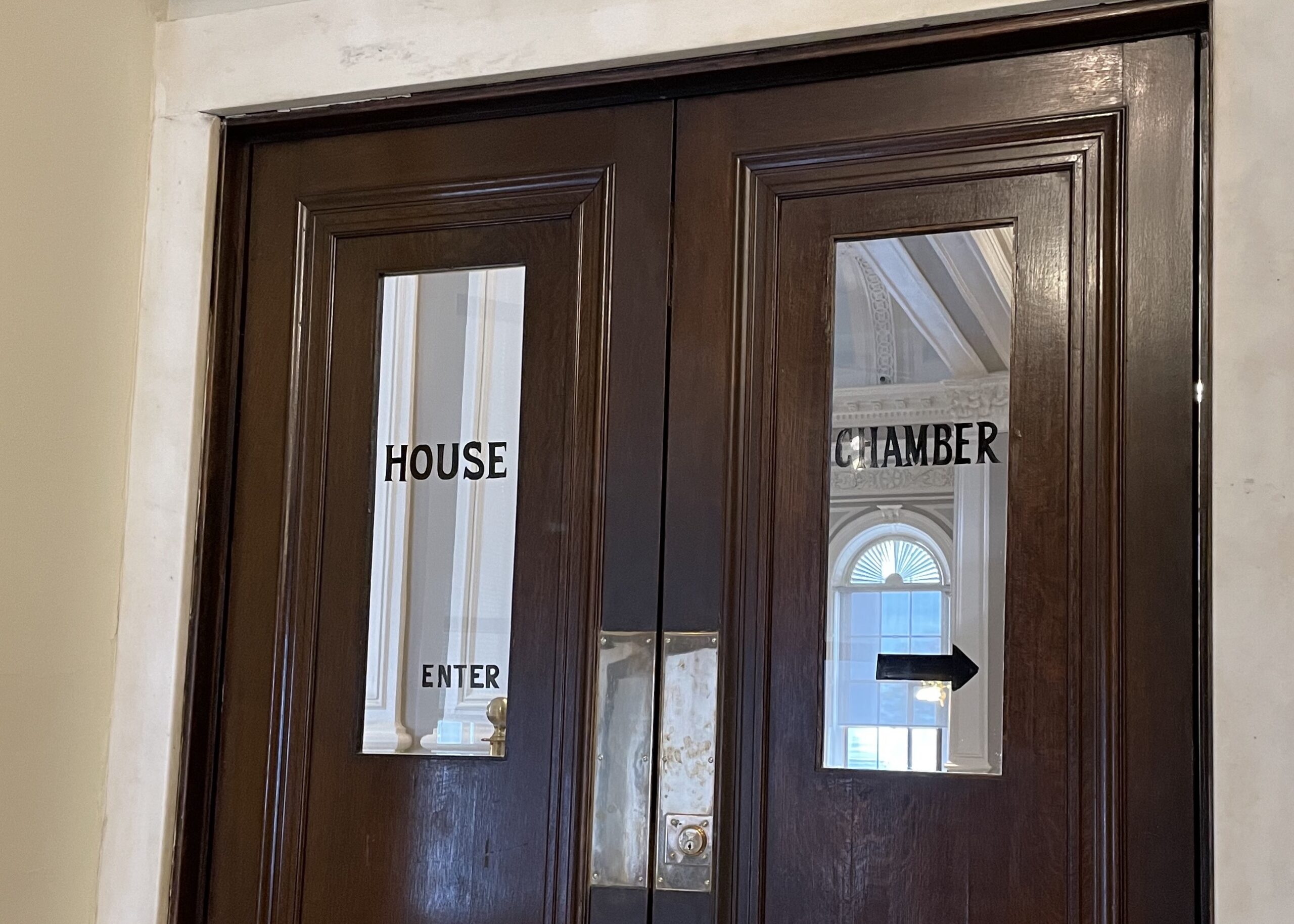 PFAS, landfills, water quality: The House will consider a slew of bills dealing with environmental issues facing the state when the plenum convenes this Wednesday. Here are some of the main issues they will be voting on.

A proposal to ban the sale of products containing per- and polyfluoroalkyl chemicals “forever” is due to be voted on Wednesday, after failing to win approval from the Commerce and Consumer Affairs Committee. Instead, the panel unanimously recommended further study into the issue “given that there is an incredible amount of items made with PFAS,” according to the committee report. Merrimack Republican Rep. Bill Boyd introduced House Bill 1589 as a way to stop chemical pollution at its source.

Another bill addresses the issue of PFAS in soil, directing the Department of Environmental Services to establish soil remediation standards to protect groundwater and human health. House Bill 1547 would also make a polluter responsible for providing safe water to a person whose well water is contaminated. The Environment and Agriculture Committee unanimously recommended passage of the bill.

House Bill 1420 would prevent the state from issuing new landfill permits until the state solid waste management plan is updated. The state is required to update its solid waste management plan every six years under New Hampshire lawbut the current plan was created in 2003 and updated in 2009. With the committee’s unanimous support, the bill is set to pass without debate on the consent timeline for Wednesday.

Lawmakers are seeking to require schools to alert parents when high levels of lead are found in school drinking water, a change that House Bill 1421 would make.

An attempt to change the Department of Environmental Services to the Department of Environmental Protection failed to gain committee support before reaching the House floor. House Bill 1452 also reviewed the issue of water quality in private wells, authorizing the ministry to inspect these wells and take samples. Changing the name would cost more than half a million dollars, according to the department, which testified in opposition. The committee did not recommend moving the bill forward, unanimously agreeing that it should be studied further.