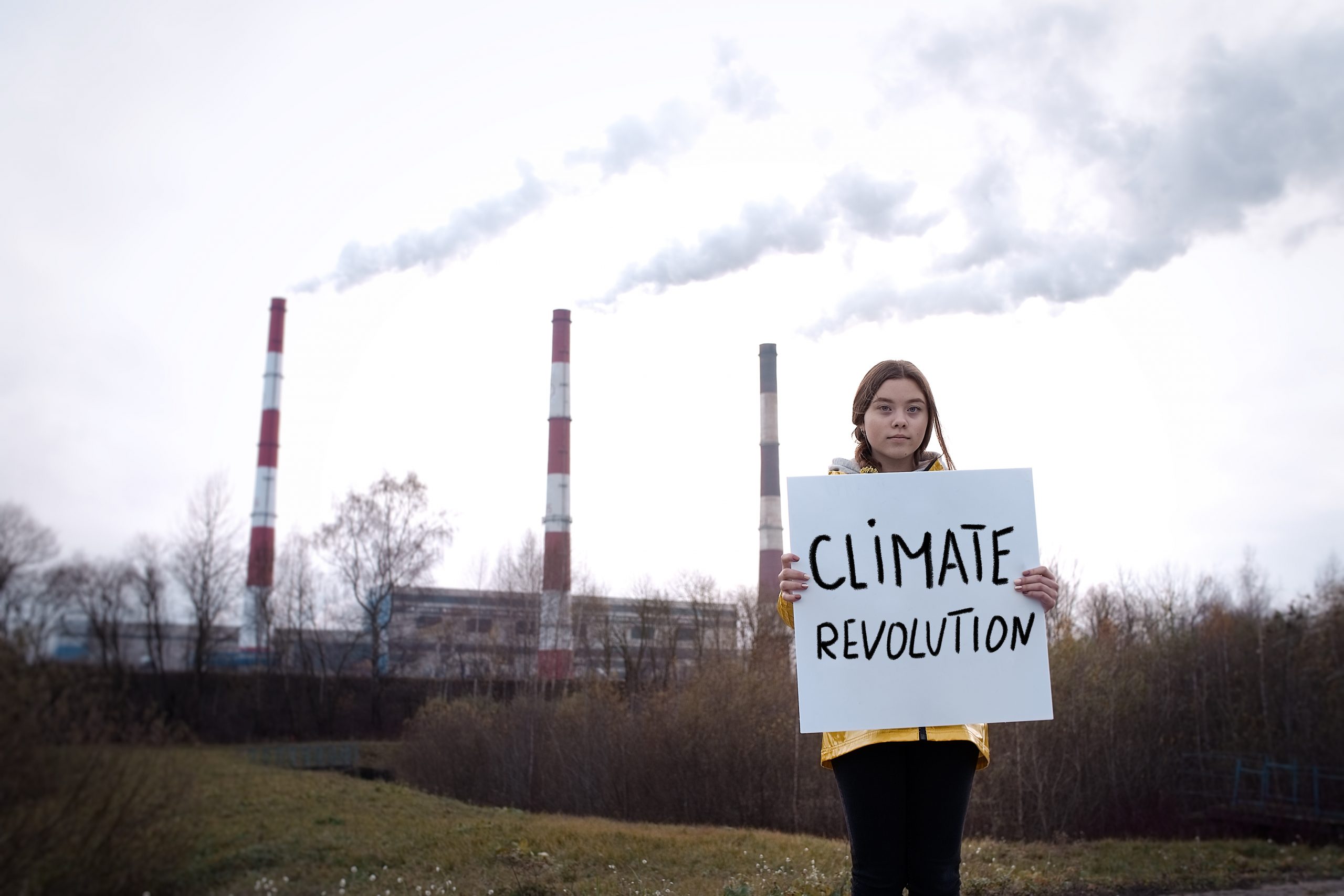 Similar to other science, technology, engineering, and math (STEM) occupations, women are underrepresented in environmental science.

The UNESCO Science Report 2021 revealed that sustainability research was still not a mainstream topic in mainstream scientific journals – despite the fact that climate change, biodiversity loss and declining human health oceans affected every person in the world.

A common explanation for the underrepresentation of women in STEM careers is due to unconscious bias. Several studies have found that when children were asked to draw pictures of a mathematician or scientists, young girls were twice as likely to draw men than to draw women in these roles.

HP Inc. and the Massachusetts Institute of Technology (MIT) are well aware of this gender gap in STEM and have joined forces to invest in young female students interested in sustainability and environmental science. HP and MIT launched Girls Save the World as an incentive to encourage anyone between the ages of 13 and 18 who identifies as a girl to submit ideas on how to solve an environmental issue facing their local communities. This offered them the chance to get funding to put their idea into action.

Registration for Girls Save the World closed on January 18. The winner and the 10 finalists will be announced on March 26.

“Girls and young women are in a unique position to solve problems and help their communities cope with the effects of climate change,” Girl Rising CEO Christina Lowery told In The Know. “The reality is that today girls and women currently do not have equal access to materials or education and training that would allow them to be part of these fields.”

Girl Rising transitioned from a film production company to a non-profit organization under Lowery’s leadership in 2017. The motive behind Girl Rising is to create all forms of educational resources to dismantle harmful gender stereotypes that prevent young women to pursue careers in STEM fields.

When Lowery mentions that women do not have “equal access” to STEM education, she suggests how several factors deter women from pursuing higher education in the field. Nationally, girls of primary school age perform as well as boys in math and science.

The gap could be caused by a number of things, studies show, from sexism in STEM to a lack of role models.

“There is a cultural norm in many places that even basic technology like cell phones is ‘for boys’ and ‘not for girls,’ and that careers in STEM fields are not for women” , Lowery continued. “Technological inequality and climate change can only be solved through a conscious and concerted movement for gender equality.”

Girl Rising is one of the partners involved in Girls Save the World and recently launched her own scholarship called Future Rising. Future Rising focuses on young activists working on environmental justice storytelling.

“Future Rising and Girls Save the World are both about unleashing the kind of creative problem solving that happens when you empower the people closest to an issue,” Lowery said. “[Girls and women] are disproportionately affected by the effects of climate change, while at the same time they are so well placed to innovate.

Girl Rising advisory board member Christina Kwuak reiterated in a 2021 essay that girls’ education is directly linked to climate change in undeniable ways. “Estimates suggest that with family planning, educating girls has the potential to avoid nearly 85 gigatonnes of carbon emissions by 2050,” she said.

For those who want to help, Lowery suggested mentoring and supporting young women through formal or informal relationships.

“Invest in girls’ education by supporting organizations working on the front lines to overcome barriers to learning and ensure girls’ right to a quality education is fulfilled,” she advised.

Plus, as Girls Save the World points out in its mission statement, becoming a climate change advocate in your own community can have a direct impact.

“By participating in local climate mitigation projects, you can be part of the transition to a more sustainable future, for yourself and for the next generation,” she said.

More from In The Know:

Dad cop comes home early to surprise his wife, collapses when he discovers his ‘betrayal: ‘I would never do that to her’

Live in a small apartment? This Best-Selling $30 Amazon Vacuum Cleaner Will Really Change Your Life

I’m a lifestyle writer, and here are the 8 products I’m buying this month

All side sleepers should purchase this pillow immediately

Listen to the latest episode of our pop culture podcast, We Should Talk:

Peterborough should open the door to greater collaboration on environmental issues

Can maize solve its environmental problems?