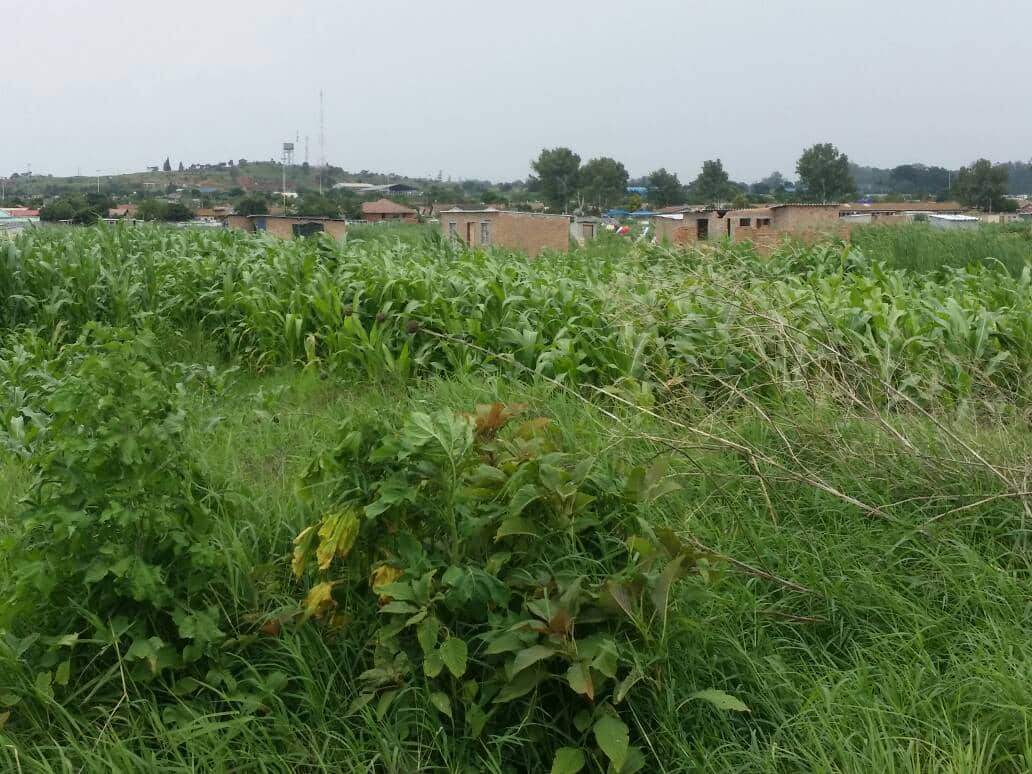 With unpredictable weather and persistent droughts due to climate change, Harare could find itself struggling with a water supply as urban farmers disturb and vandalize wetlands for agriculture.

Environmental Management (EMA) spokesperson Amkela Sidange has expressed concern about the increase in illegal urban farming activities which she says are disrupting the city’s aquatic ecosystem.

Sidange noted that according to Article 20 of Statutory Instrument 7 of 2007, it is an offense to carry out any operation in a protected ecosystem such as wetlands, river banks and streams.

“The cultivation, when carried out in the mentioned areas (wetlands, banks and streams), leads to their degradation.

“For example, wetlands in Zimbabwe cover only 3% of the country’s total land area, which is about 0.26 million hectares, but despite it being such an insignificant statistic , wetlands have a vital ecological role which includes, among other things, a balance between water quality and quantity.

“Their degradation therefore implies a loss of the groundwater recharge system resulting in the drying up of boreholes and water bodies such as rivers and dams, which is very common in recent times.

“Wetlands act as the earth’s kidneys removing impurities from water, and therefore degradation of this vital ecological system results in poor quality water being available for use,” she said.

Sidange reiterated that the EMA is embarking on several initiatives and campaigns to educate city dwellers to become eco-responsible and avoid illegal urban agricultural practices.

Environmental hazards caused by unsustainable illegal urban agriculture have made it more expensive for local authorities to treat water for domestic use as it will need more chemicals to improve its quality as destroyed wetlands can no longer effectively remove impurities.

“Farming on wetlands, river banks and steep slopes is illegal. We discourage these practices,” he said.

Warren Park 1-2 councilor Tichavona Mhetu spoke to residents of his ward about the dangers of illegal urban farming.

“I have held several meetings with urban farmers highlighting sustainability issues in the farming methods they use. Also informing them of the alarming rate at which Lake Chivero is silting up.

“I then advised them to make further applications to the council so that the council could then refuse applicants practicing riverbank farming and steep slope farming. Hundreds of farmers applied and then I hired the housing manager to come up with a model and hopefully it will be ready for the next farming season,” he said.