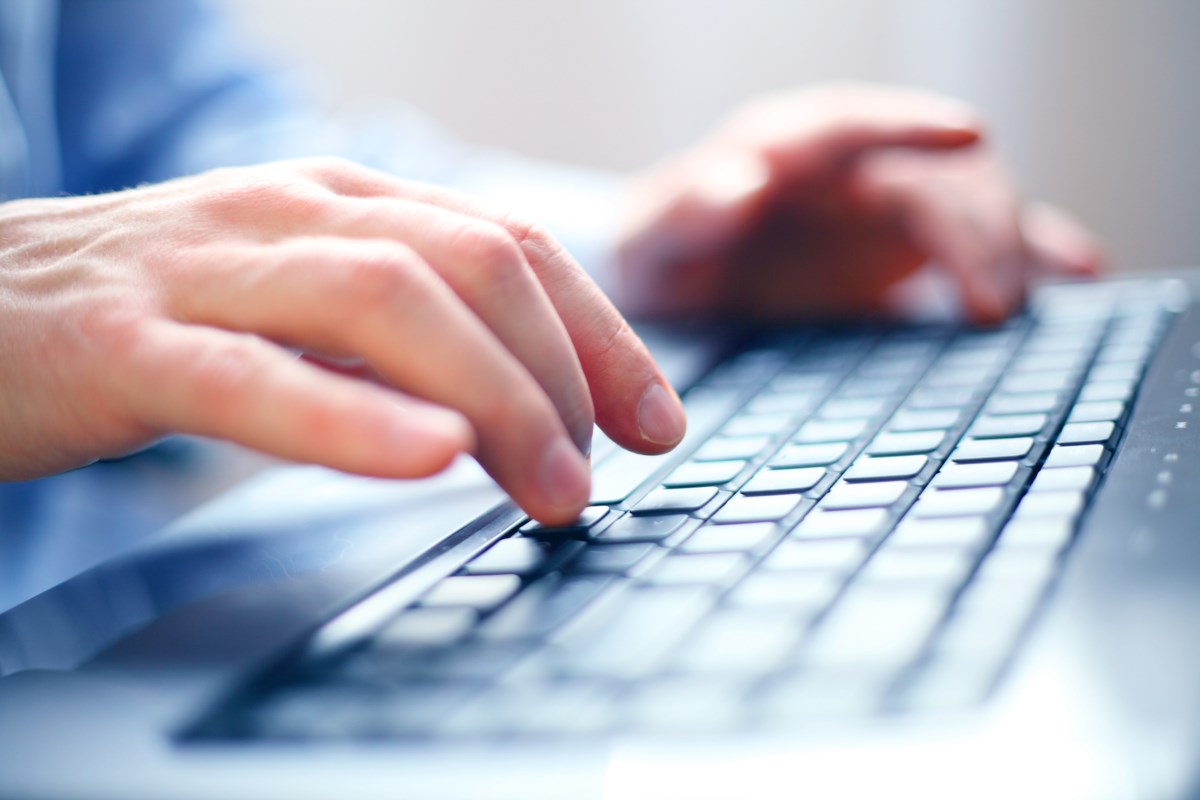 The following letter was submitted by Selva Rasaiah:

I would like to make a few comments regarding the ferrochrome issue in your story, “A hopeless ferrochrome factory will be built here, says Shoemaker”.

Councilor Shoemaker was clearly a promoter of a scheme which he intended to persuade the public was needed.

He was part of the community engagement committee.

Alan Coutts (former CEO of Noront) acknowledged at their open house in Sault that the chromite deposits were his prized asset.

He also mentioned that they have the option of processing the chromite in Manitoba or overseas in China, but the province will charge a fee for processing outside of Ontario.

Wyloo Metals (new owner) simply declares its disinterest in chromite deposits due to the controversy surrounding it. The roads they need and the potential for mining deposits are best described as “necessary” for “critical minerals” to meet electric car demands.

PUC installs power lines which are more than sufficient for EAF and Algoma Steel’s ferrochrome smelters. Additionally, the 500 jobs and 230 to 260 megawatts of power quoted for the ferrochrome facility are based on the completion of Stage 2 (four smelters). At the open house, Coutts said the plan is for Stage 1 (two smelters) and Stage 2 will depend on market demand as well as natural gas that can be used to supplement smelter demands. energy.

There are no open discussions among Sault politicians regarding the environment.

The public should be aware of our politicians’ appetite for jobs and not for the safety of people and the environment. Sault politicians are unwilling to discuss environmental issues or acquire the proper knowledge to understand their impacts for responsible decision-making.

Mastriano and Shapiro share their views on environmental issues