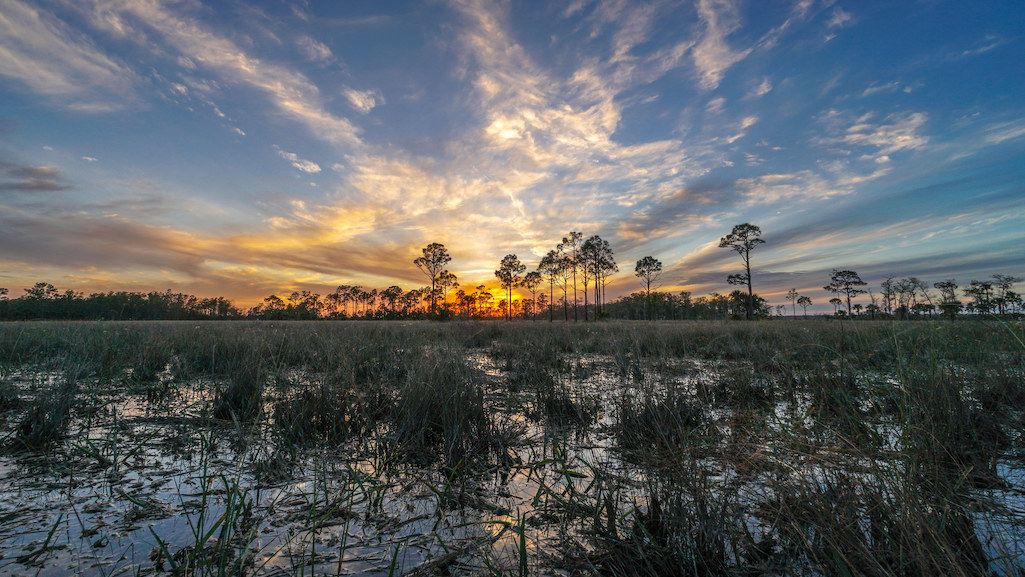 A National Park Service decision to conduct a stronger environmental impact statement on Burnett Oil Co.’s plans to drill horizontally beneath the Big Cypress National Preserve to access oil reserves prompted the company to withdraw its claims for allowed at least until she can see and if changes in them the EIS might require.

A year ago, Park Service staff said a less stringent environmental assessment would more than likely be enough to assess the impact of Burnett Oil’s plans on the reservation, a more than 720,000-acre wilderness area in Florida. located north of Everglades National Park. At the same time, they added that the EA could highlight the need for an EIA.

The decision to move to the more intensive environmental study was made recently, though staff at Big Cypress Park Service and the agency’s Southeast Atlanta headquarters did not immediately respond to Traveler ask when and why this decision was made. In a Feb. 22 letter to Florida Department of Environmental Protection permitting officials, engineers working with Burnett said the Park Service’s recent decision to complete an EIA prompted the withdrawal of its state permit applications “until the project is further along in the design process. adequately assess the Department’s permit criteria.

While the Park Service owns the Big Cypress surface, mineral rights are private and energy exploration and development is therefore possible. However, the issue of increasing oil production on the reserve — there has been oil production there since the 1940s, before the reserve was established — has been a contentious issue going back at least in the 1990s, when efforts were made to ask the federal government to buy the mineral rights of the Collier Co.

What is potentially threatened by drilling activities – not just the drilling itself, but also the support roads and other infrastructure needed to enable it – is a landscape teeming with threatened and endangered species and which is a conduit for about 40% of the water that flows through the “River of Grass” through the Everglades and into Florida Bay.

In 2017 and 2018, Burnett led exploratory efforts to determine if there were any commercially viable oil reserves beneath Big Cypress. Some of these efforts left the surface of the reserve heavily scarred by heavy vibroseismic vehicles used to generate underground sound waves that geologists could examine to calculate reserves.

This exploratory work led Burnett, working for Collier Co., in early 2021 to apply for the state and federal permits required to drill for oil. Burnett’s proposed well pads would be located along Interstate 75 between Fort Launderdale and Naples and just north of US 41 where Collier, Broward and Miami-Dade counties meet. The company said at the time that it would reduce potential impacts to the reserve by using directional drilling to avoid the need for additional well pads. However, the works could involve building roads 1.5 miles or more in length through the reserve’s marl grassland to reach the pad sites.

Environmental organizations that want an EIA carried out on the request to allow horizontal drilling said the damage caused by Burnett’s fieldwork in 2017 and 2018 has still not been fully assessed.

“…the action proposed here would continue the cumulative and significant impacts caused by the activities of Burnett Oil on the reserve, which could compromise the quality of the water that the reserve provides to Everglades National Park and neighboring communities, destroy important resource areas and compromise areas of the reserve eligible for wilderness designation. The proposed action would harm a critically endangered species, the Florida panther, and other protected species,” reads part of comments filed last month with Big Cypress by the Natural Resources Defense Council, Center for Biological Diversity and Conservancy of Southwest Florida.

More so, the groups argued that the EIS must take into account not only Burnett’s current effort to recover the oil, but also the potential cumulative effects of three other phases of exploitation that the company had previously indicated. she would continue in the reserve.

Chuck Sams, the new director of the National Park Service, traveled to South Florida last week and visited Big Cypress and Everglades, but did not comment on the drilling controversy. A statement from Park Service headquarters says only that Sams during his visit to Big Cypress “witnessed the importance of restoring the western Everglades ecosystem. Drinking water flows from the west must be restored, no only to ensure the health of the reservation, but also to uphold the Trust’s responsibility of the federal government to the Seminole and Miccosukee peoples.”

Stories from past travelers about this project include: