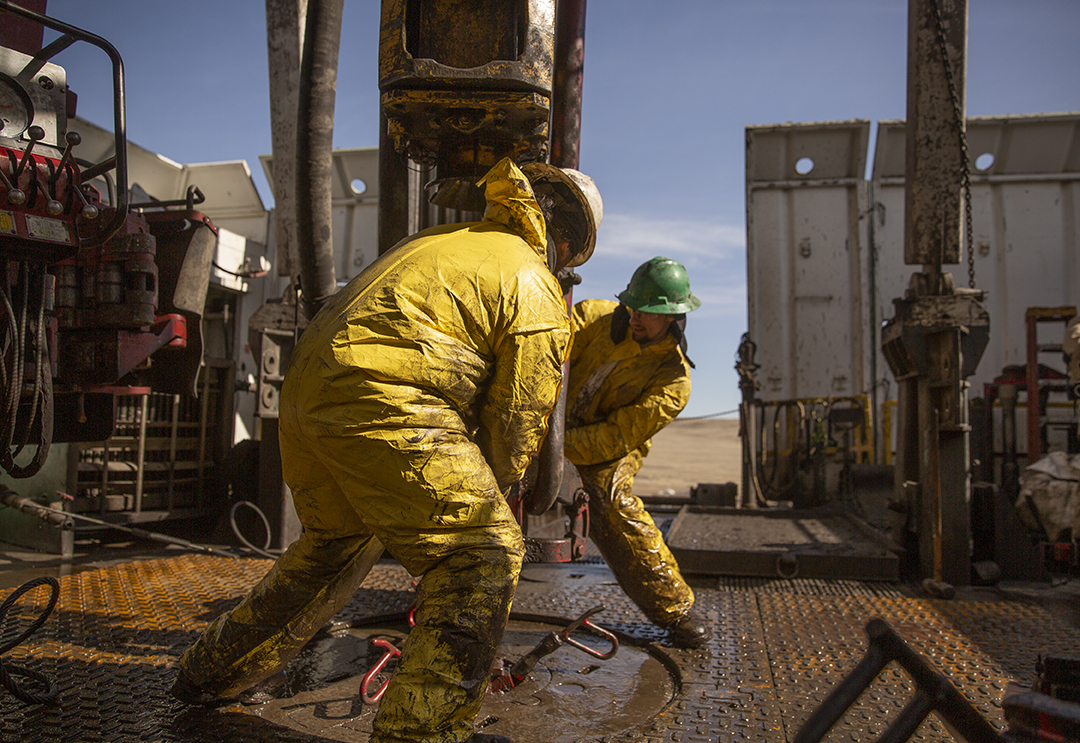 CASPER, Wyo. – The Petroleum Association of Wyoming has filed a formal protest against the Bureau of Land Management’s final environmental analysis for its sale of oil and gas leases in the second quarter of 2022.

The BLM’s final environmental scan “reduces more than 76% of the area originally designated for leases without sufficient explanation – despite being deemed available for lease by BLM’s own Resource Management Plans (RMPs) in the Wyoming,” PAW said in a press release Wednesday.

According to PAW, the reduction in the number of parcels available in the sale of oil and gas leases reduces opportunities for the state’s oil and gas industry.

“After withholding rental sales for more than a year, the BLM has been kicked and yelled at to the table by the federal courts,” said Pete Obermueller, president of PAW. “Yet when presented with the opportunity to boost domestic production, they opted to do less than the bare minimum and now expect the industry to be grateful for the crumbs given to them.”

“Wyoming residents know that energy produced domestically is more reliable, sustainable, and safer than production overseas, while providing immeasurable benefits to the state and its residents. PAW will continue to work on behalf of the industry and the Wyoming communities the industry supports.

PAW’s position is that the BLM’s final environmental analysis violates the Federal Land Policy and Management Act of 1976, the Mining Leasing Act and the Administrative Procedures Act.

“In addition to protesting the BLM’s excessive use of its alleged discretion in postponing packages, PAW also challenges the BLM’s lack of inclusion of the social benefits of domestically produced oil and natural gas and the “BLM’s inability to justify why it does not adhere to its own RMP guidelines regarding Greater Sage-Grouse – although these guidelines are supplemented in accordance with the Federal Land Policy and Management Act of 1976,” says the Press release.