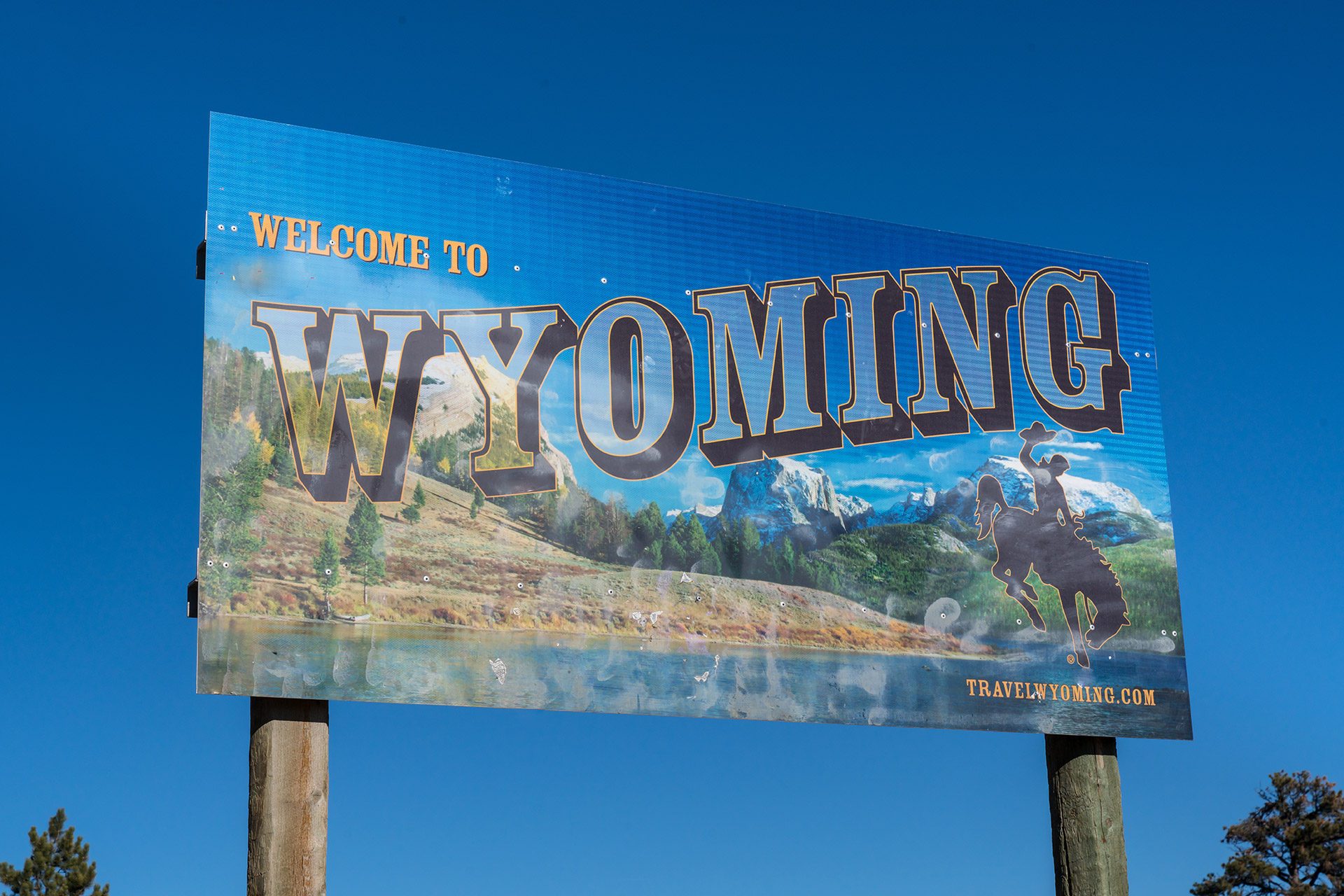 (The Center Square) – Voters in the Mountain West area are increasingly concerned about environmental issues in their states, according to a recent poll.

“We are witnessing a perfect storm of threats that are driving ever higher levels of concern for the state of our lands and waters in the Mountain West region,” said SRP Director Katrina Miller-Stevens. . said in a report. “Unsurprisingly, most voters align with policies that would help mitigate threats by conserving and protecting more outdoor spaces.”

According to the survey, 69% of respondents say they are “concerned about the future of nature, i.e. land, water, air and wildlife”, compared to 61% in the survey. last year.

— Advertising – The story continues below —

Heightened concerns come as national public land tours continues to increase. More than 88% of respondents said they had visited at least one national park in the past year, and 93% said they regularly participate in recreational activities such as hiking, hunting or snow sports.

One of the issues that voters are most concerned about is the transition to clean energy and the removal of oil and gas wells from public lands, according to the poll.

More than 90% of respondents said they favor requiring oil and gas companies to be financially responsible for any accidents or spills and to clean up any mess caused.

Two-thirds of those surveyed said they fully support the transition from fossil fuels to clean energy sources such as solar and wind power.

The Center Square is a 501(c)(3) nonprofit organization focused on state and local government and economic reporting.