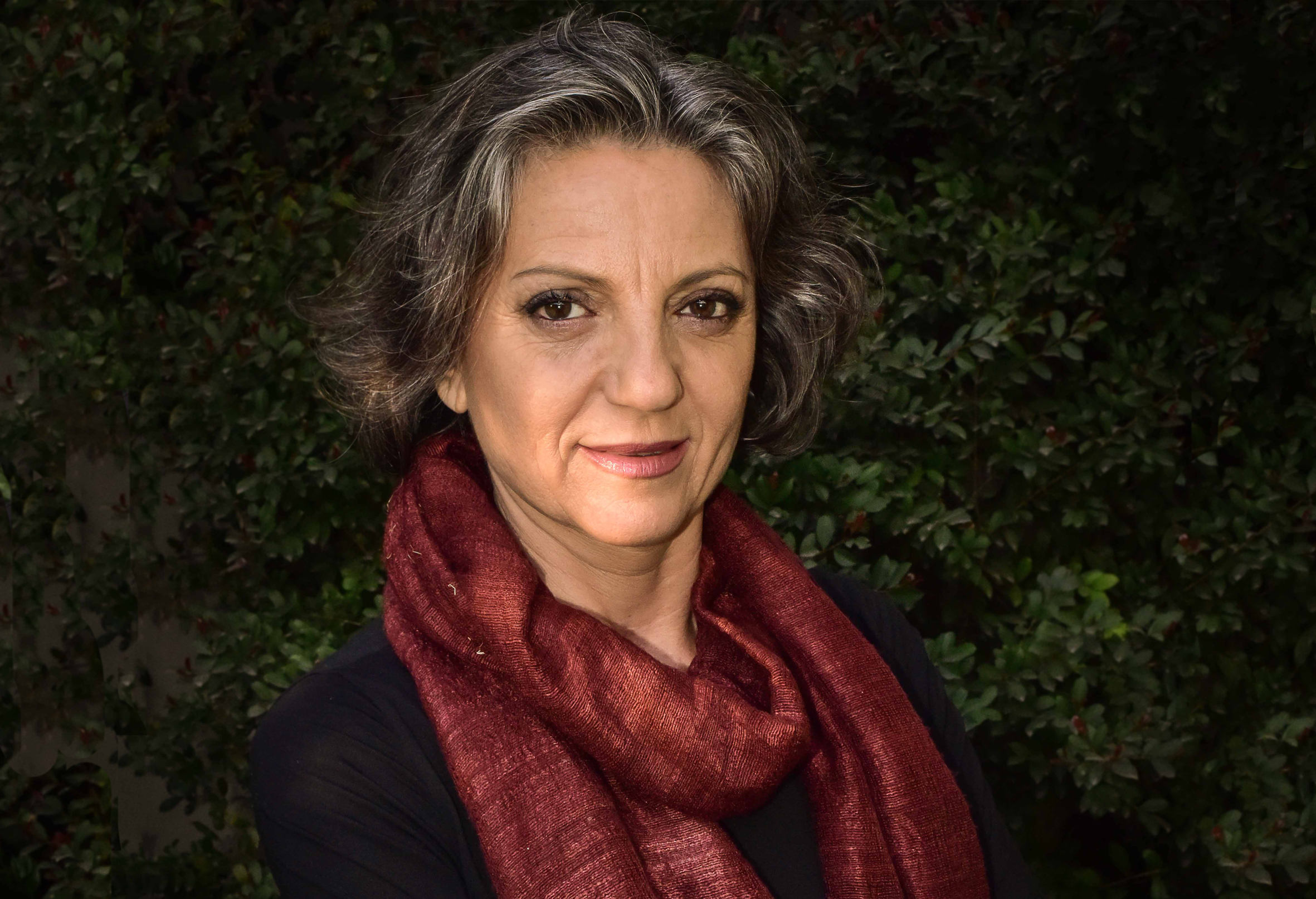 Sandra DÃ­az is a world expert in biodiversity and ecology. This Argentinian biologist goes further in her work, since she establishes a link between the preservation of nature and the economic and social models that threaten it. Designating her as “guardian of biodiversity”, in 2019, Nature magazine included her in its top 10 of the most influential scientific personalities. She has also received two important awards: the Princess of Asturias Award for Technical and Scientific Research and the Bunge y Born Award. In 2021, she received the Frontiers of Knowledge award from the BBVA Foundation for classifying the traits of 200,000 plant species and their functions in the planet’s ecosystems.

She is currently a senior researcher at the National Council for Scientific and Technical Research (CONICET) at the Multidisciplinary Institute of Plant Biology. She is Full Professor of Community and Ecosystem Ecology at the National University of CÃ³rdoba and leads the DiverSus nucleus for research on diversity and sustainability. Since 2019, she has been a visiting professor (ad honorem) at the University of Oxford (UK). She has written more than 200 articles in scientific journals and nine books and reports, which ranks her among a prestigious group representing the top 1% of the most cited and referenced scientists on the planet in her specialty.

How does climate change affect nature and biodiversity?

Climate change is not a separate problem from the destruction of nature and the accelerated loss of biodiversity. They are presented as separate issues – with climate having more media visibility – but they are inextricably linked. The atmosphere and the climate are the results of living beings. And on the other hand, the tapestry of life â€“ plants, animals, micro-organisms â€“ on which we depend for our physical, symbolic and social continuity is seriously affected by climate change. This is why I prefer to speak of a global environmental crisis rather than a climate crisis: a crisis of nature, of the climate, but also of the increasingly unequal global social fabric.

What is the differential impact of climate change on girls and women?

These crises have a greater impact on the most vulnerable regions, social sectors and people who, in most cases, have contributed the least to the current situation because they are the ones who consume the least, demand the least or pollute the least. But they are the ones who find themselves in the most exposed conditions, in the places most vulnerable to climatic disasters or pollution, in the sectors of cities where services are most precarious, with the worst access to health systems or water and land in rural areas. These people have the least leverage to negotiate better terms.

This differential vulnerability includes women, and even more so poor, old or very young women, and heads of families, responsible for the health and essential maintenance of the family, in particular in the most disadvantaged sectors.

Why is it important to promote gender equality in climate crisis and disaster risk reduction?

All sectors â€“ including the historically most disadvantaged â€“ can do a lot for a better future, both to mitigate avoidable negative changes and to adapt to already unavoidable ones. There is talk in various environmental forums about the need for transformative, profound, social, economic and political change, how we position ourselves in relation to the rest of living beings, including humans and non-humans, and how we take ownership of their lives. This change is not just superficial “green spots”.

As such, movements for greater equality and access, including those for gender equality, have enormous value in making visible the vulnerabilities and differential strengths associated with different genders intertwined with other social actors.

How important are plants for the protection of biodiversity?

Far from being a passive green landscape, plants are the beating heart of the biosphere. They are an essential part of biodiversity; they are practically the only source of energy for the rest of life on earth.

Photosynthetic organisms, including plants, created the oxygen-rich atmosphere millions of years ago that we enjoy today; they regulate the climate like a giant air conditioner and provide food for animals. Furthermore, they generate innumerable dietary, medicinal, fiber and building material benefits and represent a huge part of the symbolic world of all societies. Without plants, we literally wouldn’t be human; we would not be human at all.

What are the contributions of women scientists to a more sustainable and resilient world in the face of climate change?

The contributions are many and varied. The ones I know best have to do with ecology and the environment. For example, in Argentina, the restoration of ecosystems, the implementation of so-called “nature-based solutions”, the promotion of technologies and policies for a more efficient and equitable use of energy, the inventory and defense of natural heritage, the fight for food sovereignty and for a healthier environment for those of us and future generations, the field study of vector-borne diseases, the joint study with local actors on how to deal with climate change, the rescue of ancestral management techniques, the design of more socially and ecologically sustainable urban spaces, the sustainable and equitable management of wildlife, ethnoecology and dialogue with knowledge indigenous and local, to name but a few concrete practical contributions.

And of course, all these applications are based on fundamental knowledge and discoveries in ecology, climatology, physics and chemistry, economics, anthropology and philosophy of nature. These advances are more theoretical, but without them, practical advances would not be possible. In all of these advances, there is a significant presence of female scientists and technologists. In this sense, Argentina, although there is still a long way to go, occupies a unique position in Latin America and in the world.

How can we include more women in decision-making to create environmental policies with a gender perspective?

Women have also risen to some of the highest positions in national science and technology organizations. For example, in recent years we have seen women become the first female presidents of CONICET (Marta Rovira and Ana MarÃ­a Franchi), the first female chief of staff of the National Ministry of Science, Technology and Innovation (Carolina Vera), and the first female president of the National Academy of Sciences (Beatriz Caputto). But it is also true that these eminent examples do not deny the fact that, numerically, the female presence in science and technology – very important at the start of a career – is “rarifying” towards higher hierarchical and responsible positions and still remains unsatisfactory. at all levels in many disciplines.

Access to scientific careers and positions of power within the scientific and technical system implies two things. First, there are the legal and regulatory frameworks that create the space for participation, rights and safeguards and are therefore essential. But to fully occupy this space, it is necessary to act on the social models and the narratives in which these models are framed.

These stories are the stories we tell ourselves and others about what happiness, success, fulfillment, duties mean and what we should be, as a person and as a society, and that deeply determine what we do, what we don’t do, and what we value and prioritize. Transformative change like the one I mentioned above is, of course, change in rights and material conditions, but it is also change in social narratives, including those that weave and weave around women.

Did you have a female scientist as a reference?

When it comes to choosing â€œmodelsâ€, I have always been drawn to ideas, especially originality and the ability to synthesize, and personal integrity. I can quote Georgina Mace, an extraordinary biodiversity scientist who combined great theoretical insight, leadership, humility, respect and caring for people, but sadly passed away in 2020. At the Currently, I have many Argentinian colleagues in different scientific fields, some much younger than me (others not) who are my constant inspiration, whom I prefer not to name individually because this note is brief, and I do not want to commit the injustice of forgetting any of them.