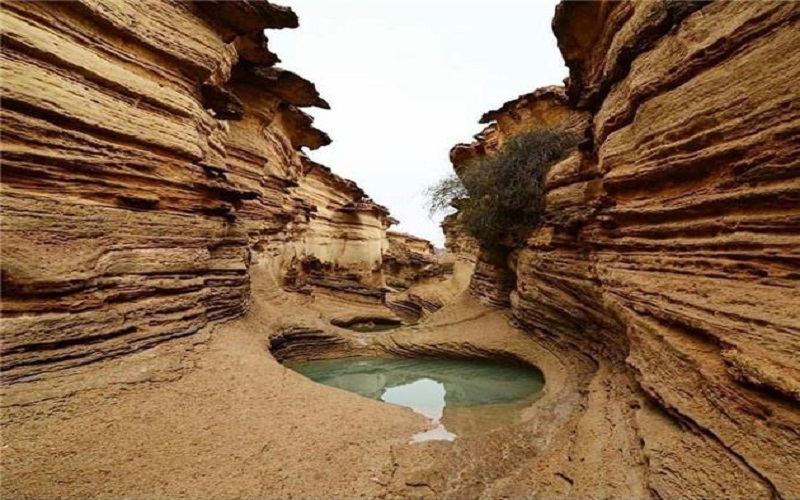 The United Nations Climate Change Conference, COP26, in Glasgow, Scotland, began this week with the obvious absence of Iranian regime president Ebrahim Raisi. After hearing the demand for the Metropolitan Police and the Scottish Police to arrest him for his crimes against humanity if he were to set foot in the UK, he withdrew.

Unlike former Iranian presidents, Raisi is aware that he cannot travel freely in the West due to his reputation as a “Butcher of Tehran”, due to his involvement in the 1988 massacre in Iran in which 30,000 political prisoners were brutally executed.

Struan Stevenson, former Member of the European Parliament representing Scotland, said: “His humiliating descent perhaps because he woke up to the fact that as president he inherited a poisoned chalice. He’s the zombie president of a dying regime.

The Iranian economy has collapsed due to the incompetence of the Iranian regime and its staggering level of corruption, while its involvement in proxy wars across the Middle East has severely destabilized the region and claimed the lives of tens of thousands of citizens.

The plundering of people’s wealth for their own misfortunes has resulted in 70 percent of the Iranian population living in extreme poverty and struggling to survive. In addition to the economic crisis, the regime’s mismanagement of the coronavirus pandemic, which is about to enter the sixth wave, and has already caused the death of more than 460,000 people in Iran.

Stevenson said: “Raisi tried to hide his embarrassment by claiming that he had not been invited to attend COP26 in Glasgow. This lie was revealed by the fact that an Iranian team is present at the top. “

Raisi knows that many human rights organizations and government agencies are examining his history of human rights violations. Along with his involvement in the 1988 massacre, they examine his role in the murder of 1,500 protesters during the November 2019 national uprising, as well as the hundreds of executions he oversaw as head of the judiciary.

After his rise to the presidency earlier this year, he is even more aware now that diplomatic immunity will not protect him from being arrested and tried by international powers. Under the principle of universal jurisdiction, the International Criminal Court (ICC) has the power to charge Raisi at any time with crimes against humanity, torture, murder and genocide.

Stevenson said: “News last month that the ICC launched a full investigation into Rodrigo Duterte, the President of the Philippines, for his involvement in crimes against humanity and murders, sent shock waves through Tehran.

Iran’s involvement at COP26 is questionable, given that the head of the regime’s Environmental Protection Agency reportedly said that even an enemy “could never have damaged the natural resources and environment of Iran like the mullahs did. “

The environment in Iran has been pushed to the brink of destruction by devastating floods, forest fires, severe air pollution, widespread water shortages and the uncontrolled desertification of agricultural land, all thanks to incompetence and corruption of the regime. The biggest role in this disaster is held by the Islamic Revolutionary Guard Corps (IRGC) which has taken advantage of Iran’s environmental crises.

The IRGC dam construction program is the main cause of rapid desertification. As a result, Iran has lost more than two-thirds of its farmland to droughts, and sand and dust storms are damaging remaining crops.

Stevenson said: “During his 40 years in power, the mullahs have not only massacred the Iranian people, violated human rights and sowed terror around the world, they have also caused irreversible destruction of the Iranian nation. Iranian environment.