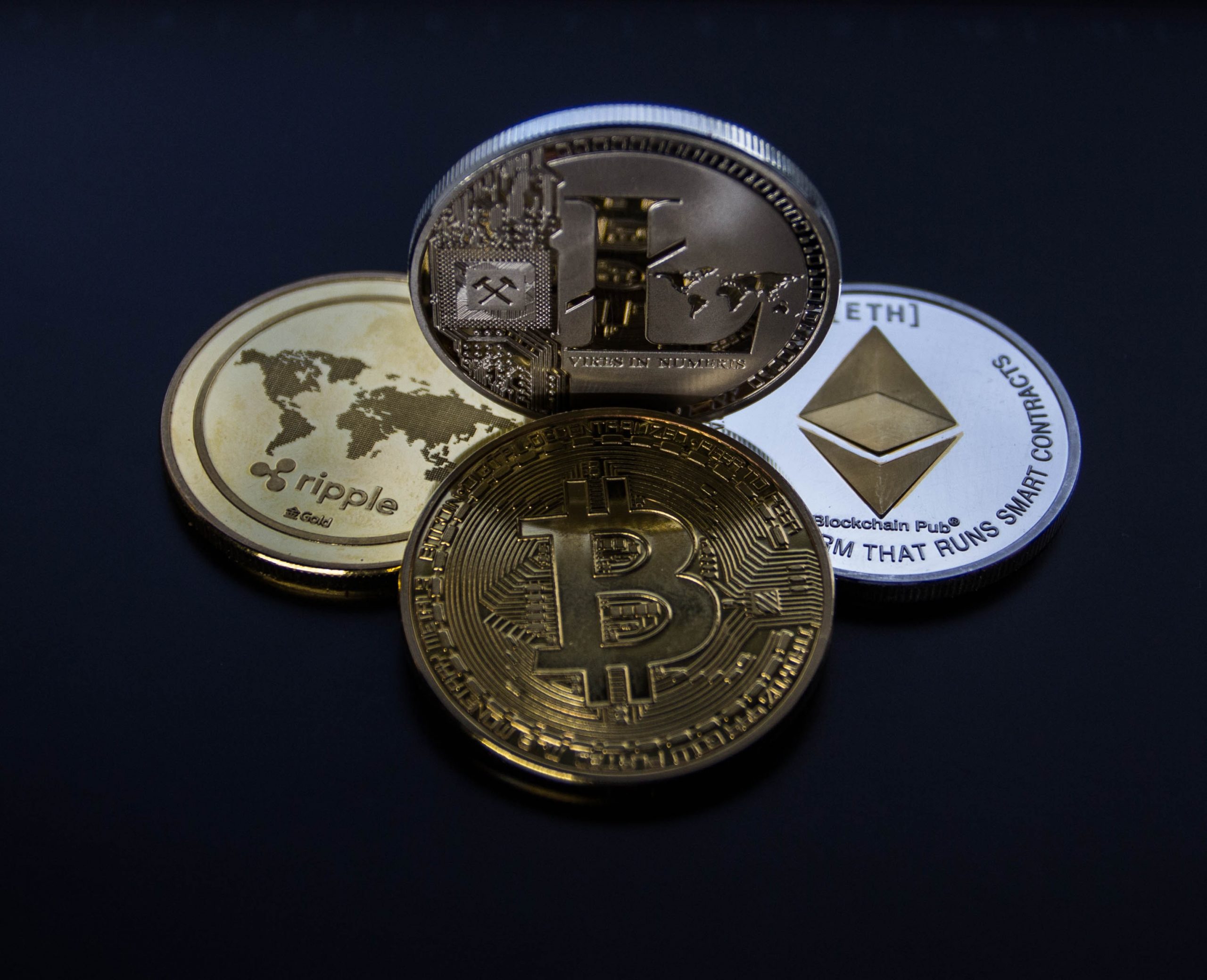 Recently, Scotland’s first cryptocurrency, Scotcoin, became carbon neutral by offsetting 100 tonnes of carbon dioxide equivalent. The reason this is such a significant achievement is that most of the technologies behind block chain are notorious for using too much energy in their operation. Bitcoin and Ethereum are, for example, the main examples in this sense.

As the climate change agenda pushes forward in the face of environmental disasters happening all over the world (but especially in the Pacific Rim), it’s critically important that every business and tech commit to decarbonization. In fact, there are already several blockchain platforms that are using new strategies to reduce their impact on the environment.

While some can use clean energy resources (solar or wind power, for example), other blockchain platforms have decided to adjust their technology to make it more energy efficient. This is the case of the Takamaka blockchain, a platform developed by the company AiliA in 2018.

Spokesperson for AiliA, Professor Nicola Fausto Spoto is an expert in the languages ​​and techniques for the development and analysis of smart contracts in the blockchain. He explains that energy saving is something guaranteed by the type of algorithm used by the Takamaka blockchain: the Takamaka Proof-of-stake (TPoS).

Generally speaking, TPoS is a type of algorithm that is already known to be an alternative to the algorithm used by the Bitcoin blockchain, for example. As mentioned earlier, Bitcoin is not an energy-efficient blockchain, as it uses at least 99% of energy consumption just to perform tasks such as selecting a block marker. In the case of TPoS however, miners are completely removed from the equation to be replaced by “validators”.

Professor Spoto explains that unlike miners, who use computing power and therefore currently solve complex mathematical problems to validate blocks, validators “temporarily allocate” their processing funds on blocks deemed valid (only at the time of the calculation of setting). In other words, validators have a smarter strategy because they will only consume the energy actually needed by the tasks, when they are allocated.

In addition to this, Professor Spoto points to the fact that the security provided by TPoS is another reason why people should be encouraged to become Takamaka players – i.e. more people should enter blockchain game by betting their coins on validators. “In TPoS, a validator can be anyone who wants to prove they own a certain amount of cryptocurrency,” he explains. “While miners try to increase their chances of solving complex mathematical problems through additional computing power and therefore energy consumption, validators increase their chances of being selected for validation of a block by prompting stakeholders to allocate tokens to their node.

Moreover, the Takamaka blockchain is so advanced compared to its competitors that it not only invests in the future of the environment, but also considers emerging technologies that could put blockchains at risk. This is the case of quantum computing, a technology still in development, but which already poses a great threat to cryptocurrencies and the blockchain. However, Professor Spoto explains that the Takamaka blockchain uses qTesla, an algorithm that provides an entirely new approach to protecting against quantum attacks.

Initiatives such as Takamaka have proven that, despite the pessimism of the so-called “cryptowinter”, blockchain is still a promising and passionate market with young companies and start-ups still raising huge sums of money, to both venture capital and fundraising from crypto crowdfunding. Professor Spoto mentions protocols such as DeFi, NFT and WEB3 as examples of current blockchain success.

Since its inception in 2018, the number of registered users on the Takamaka blockchain has only increased – to date, there are nearly 20,000 registered and authorized users. In 2021, the platform also received VQF authorization, which ensures that the Takamaka blockchain is fully compliant with Swiss anti-money laundering regulations and is considered digital currency for all purposes.