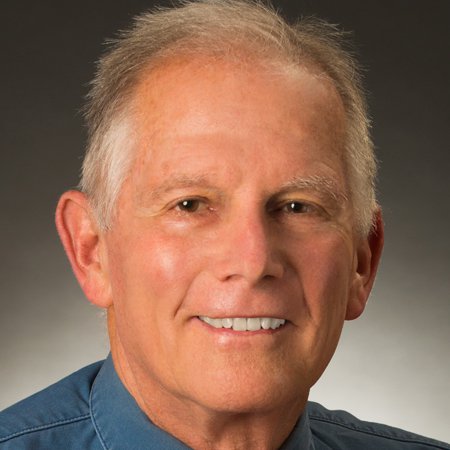 In response to the aftermath of President Biden’s uncontrollable border mess, Arizona Attorney General Mark Brnovich has sued the administration in the U.S. District Court in Arizona.

The problem is Biden’s unilateral decision to stop construction of the border wall and end the policy that requires asylum seekers to stay in Mexico while their claims are considered. The Mexican Migration Wall and Protocols are among former President Trump’s iconic immigration accomplishments and have helped slow population growth in Arizona and other states.

The irresponsible and illegal permissiveness of Biden’s borders violates the National Environmental Policy Act, which recognizes that people directly affect the environment. Today, 90% of this growth is due to immigration. The law requires that every agency considering an action that will affect the environment must analyze and publish these results before proceeding. The published analysis is officially called an environmental impact statement.

Yet the Department of Homeland Security and before it the Immigration and Naturalization Service have stubbornly refused to comply with the National Environmental Policy Act, even though it is federal law. Environmentalists like Julie Axelrod, director of litigation at the Center for Immigration Studies and former senior policy adviser to the Trump administration’s Environmental Protection Agency, have seen their logical arguments fall on deaf ears.

From the Arizona complaint which states the indisputable truths:

“Migrants (like everyone else) need housing, infrastructure, hospitals and schools. They drive cars, buy goods, and use public parks and other facilities. Their actions also directly result in the release of pollutants, carbon dioxide and other greenhouse gases into the atmosphere, which directly affects air quality. All of these activities have a significant environmental impact which, as noted above, the courts have recognized as identifiable impacts under NEPA. “

Last week, Brnovich told Fox News that an average border worker was carrying around six to eight pounds of trash. Using the best estimate of 2 million foreigners entering the United States illegally this year, Brnovich said that translates to “about a million pounds of garbage every month.” Brnovich insisted that the so-called environmental movement, which includes the hypocritical Sierra Club, only cares about fundraising, not saving America’s beauty.

The immigration-induced population growth in the United States is dire and should be a matter of serious concern to Congress. The US Census Bureau estimates that immigrants and immigrant births account for more than 80 percent of the country’s population growth. Yet Congress refuses to develop a responsible immigration policy that would provide a better quality of life for immigrants born and settled in the country.

Instead, Congress intends to let uncontrolled increases in population propel the nation, figuratively speaking, off a cliff. In 2016, respected environmental specialist and natural resource planner Leon Kolankiewicz, in collaboration with Progressives for Immigration Reform, completed a three-year study that led to a programmatic environmental impact statement, a analysis of the long-term cumulative effects of immigration on America’s environment Resources.

Assess each of the three possible levels of immigration and their potential environmental impacts on urban sprawl and loss of agricultural land, habitat loss and impacts on biodiversity, water demands and abstractions in natural systems, Carbon dioxide emissions and the resulting climate change, and energy demands and implications for national security, the results are widespread, disturbing and very negative.

Congress has a long way to go to make up for lost ground since former Wisconsin Senator and Governor Gaylord Nelson founded Earth Day more than half a century ago. As Nelson’s daughter Tia put it, her father would be “deeply distressed” by the lack of progress on environmental causes. And immigration is intimately linked to environmental issues. As the founder of Earth Day said: “… (I) it is wrong to say, ‘I am for the environment but not for limiting immigration.’ It’s just a fact that we can’t take all the people who want to come here.

The Arizona lawsuit puts environmentalists back in the game. If other border states, like Texas and New Mexico, join Arizona, then the environmentalists’ important goal – to preserve America’s magnificence – could start to be at hand.

Joe Guzzardi is a Progressives for Immigration Reform analyst who has written on immigration for over 30 years. Contact him at [email protected]