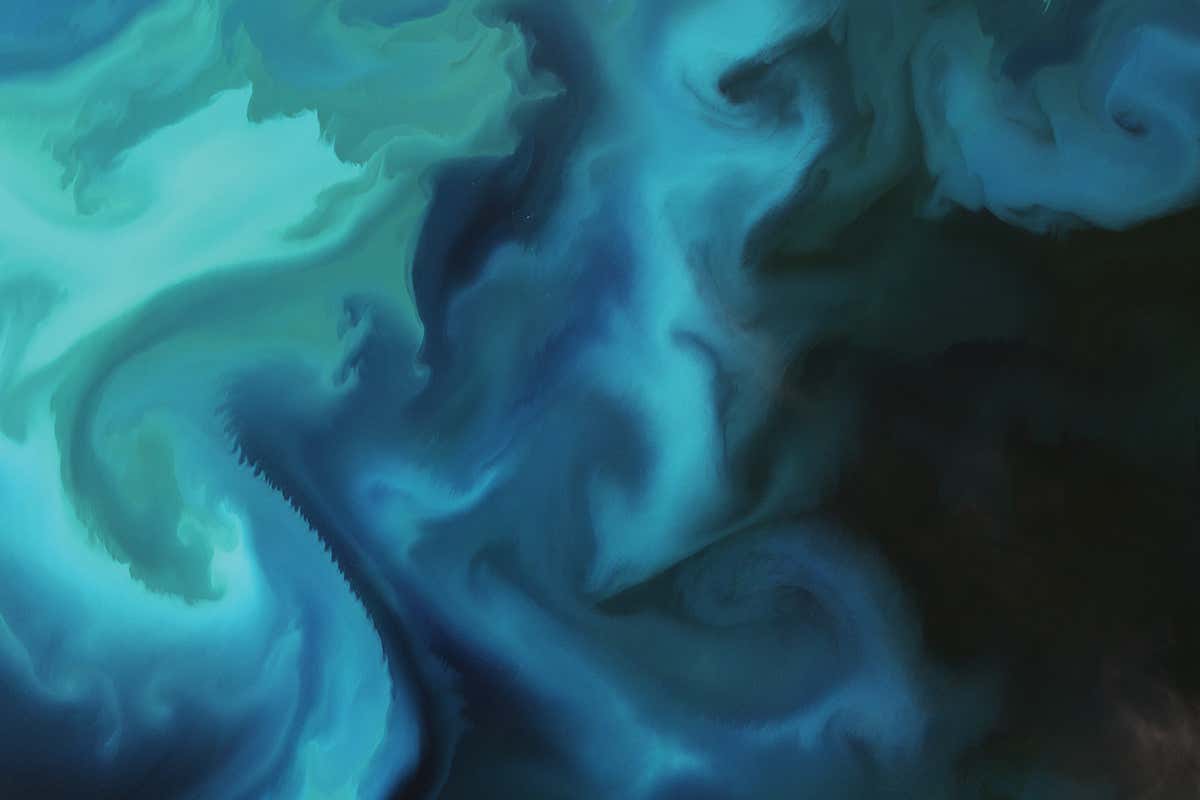 Nitrogen pollution poisons our water and clogs our air – and it exacerbates other environmental problems. But if we organize now, we can fight back before it’s too late

There is an invisible gas in the Earth’s atmosphere that is fueling an environmental crisis. The damage gets worse every year. If things are left unchecked, we are headed for a global catastrophe. And here’s the most worrying thing about this gas: it’s not carbon dioxide.

Nitrogen is normally considered a harmless substance; after all, this colorless substance makes up 78% of Earth’s atmosphere. When you feel a refreshing breeze on your cheeks, it is mainly nitrogen molecules that pass through. Our ecosystems naturally recycle nitrogen from the air in and out of our soils, where it forms an essential nutrient for plants. The problem is, this cycle is now dangerously disrupted due to human activity. The result is that nitrogen in harmful forms floods the wider environment.

Some of the effects of this crisis have been evident for ages. We have long known, for example, that pollution by nitrogen compounds causes algal blooms that choke waterways. But other effects are also evident, such as how nitrogen pollution kills peatlands. Nitrogen compounds also damage the delicate balance of the atmosphere.

A United Nations panel set up to assess the problem has revealed just how bad things have gotten. In fact, nitrogen pollution is one of the most serious crises we face. Fortunately, there are ways out of this hole, but they will involve radical changes in the way we grow our crops.

All life on Earth depends on nitrogen. Most of the crucial chemical components of our body, proteins in our nails …

As we extract lithium from U.S. mines, environmental problems persist