Before the fall of Kabul, Afghanistan was actively seeking funds to support projects aimed at minimizing the devastating effects of climate change and global warming as one of the first victims of the crisis. Now he suffers in silence.

With the state structure crippled by the Taliban takeover and resulting international isolation, the vicious cycle of long droughts followed by devastating and erratic rains has taken its toll this month in many parts of the country. Many lives were lost – mainly women and children – in Maidan Wardak, Faryab and a number of other provinces as floods became more frequent.

Arguably, Afghans face the worst form of persecution due to the misplaced priorities of world powers such as the United States and China, as well as all other nations responsible for socio-political catastrophes of environmental degradation. which we are witnessing. These rich and powerful countries are now behaving like so-called saviors, boasting of promises of cash and food aid that, in reality, are not delivered with genuine generosity.

The stubborn freezing by the United States of billions of dollars in the assets of the Afghan state on the one hand and China’s quest to extract mineral wealth from the war-ravaged country on the other hand says a lot about the real agendas of the superpowers.

Some of the major global institutions, such as the World Bank, have recognized that Afghanistan “one of the most vulnerable nations to the impacts of climate change in the world”. Former Afghan National Environmental Protection Agency officials told me that temperatures rose 1.8°C between 1950 and 2010 here, double the global average.

A variety of factors contribute to Afghanistan’s exceptional vulnerability to the climate crisis, including its geography, sensitivity to changing weather conditions, and infrastructure unable to cope with global warming. This despite the fact that Afghanistan’s share of global CO2 emissions is below 0.03%.

Periods of untimely rains and subsequent flooding, massive deforestation, melting glaciers and four decades of war have prompted many people in rural areas to move to urban centers or neighboring countries in order to save their lives. .

Afghanistan faces “one of the most acute internal displacement crises in the world” due to recurrent conflicts and disasters, according to the Geneva-based Internal Displacement Monitor (IDMC). More than 4.6 million people – including 1.2 million due to natural disasters – were internally displaced by the end of 2020, IDMC data showed.

Citizens of the world, especially those living in the most environmentally polluting countries, must hold their leaders accountable for causing the suffering in Afghanistan, which ends up reaching their doorsteps in the form of migrants and even Western-phobic extremism.

The brilliant minds of the world who are sensitive to the human suffering linked to environmental degradation must become the voice of the voiceless Afghans and fight for change and justice.

I say this because the Afghan people and their state institutions are not in a position at this time to plead this cause, as they are still fighting for recognition almost eight months since the fall of the Western government in Kabul.

On this Earth Day, we all need to repair the tragedies inflicted on the Afghan people because of the environmental risks triggered by the greed of rich nations. We must integrate climate justice into our approach to dealing with the Afghan crisis. 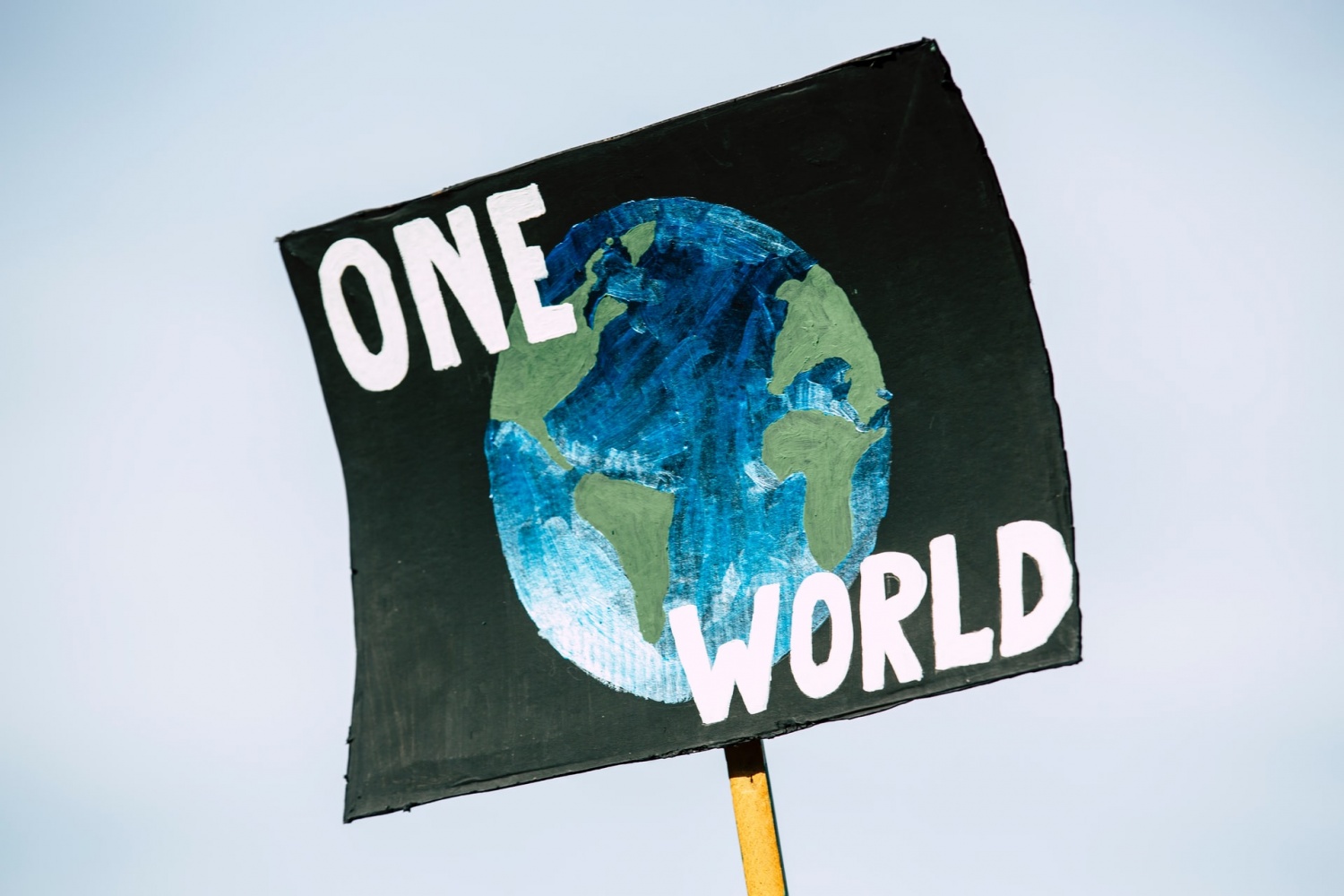