The Labor Government today announced the creation of a Biodiversity Certificates scheme which would see Australia’s ecosystems converted into a new type of tradable credit which would be traded to ‘offset’ or ‘compensate’ for damage to the environment .

“The government’s announcement of a new ‘biodiversity certificates scheme’ raises concerns about other false solutions to tackling the climate crisis,” said Polly Hemming, senior researcher at the Australia Institute.

“There are simple solutions to tackle species loss in Australia, such as ending native logging, regulating land clearing and paying landowners and communities directly to improve their habitats.

“What’s not at all clear is why anyone would think that creating a so-called ‘biodiversity offset program’ where some people can destroy habitat as long as someone d promises to improve habitat is the cheapest or best solution If Australia can afford to spend $11 billion to subsidize fossil fuels, as a nation we can afford to protect our ecosystems and our habitats.

“Research from the Australia Institute and independent experts suggests that up to 80% of carbon credits circulating in Australia are of low integrity. The government announcement makes no reference to the fact that this scheme and its governance are currently under review and Professor Ian Chubb has not yet reported on his findings.

“The decision that this program will be overseen by the same regulator that is currently under investigation for its failure to regulate Australia’s carbon credit system seems particularly reckless.”

/Public release. This material from the original organization/authors may be ad hoc in nature, edited for clarity, style and length. The views and opinions expressed are those of the author or authors.View Full here.

Department of Natural Resources: soliciting public input for the environmental scan of a project funded by a shooting range grant 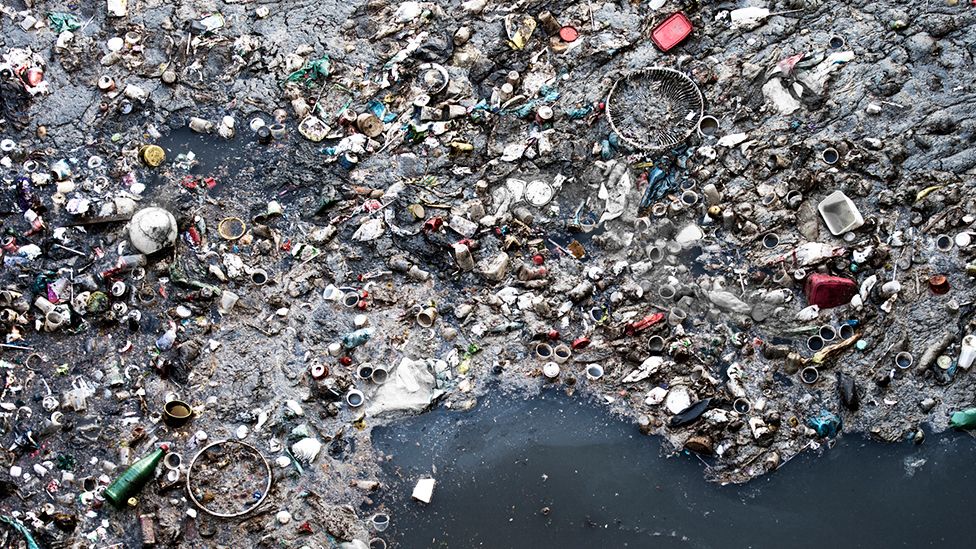