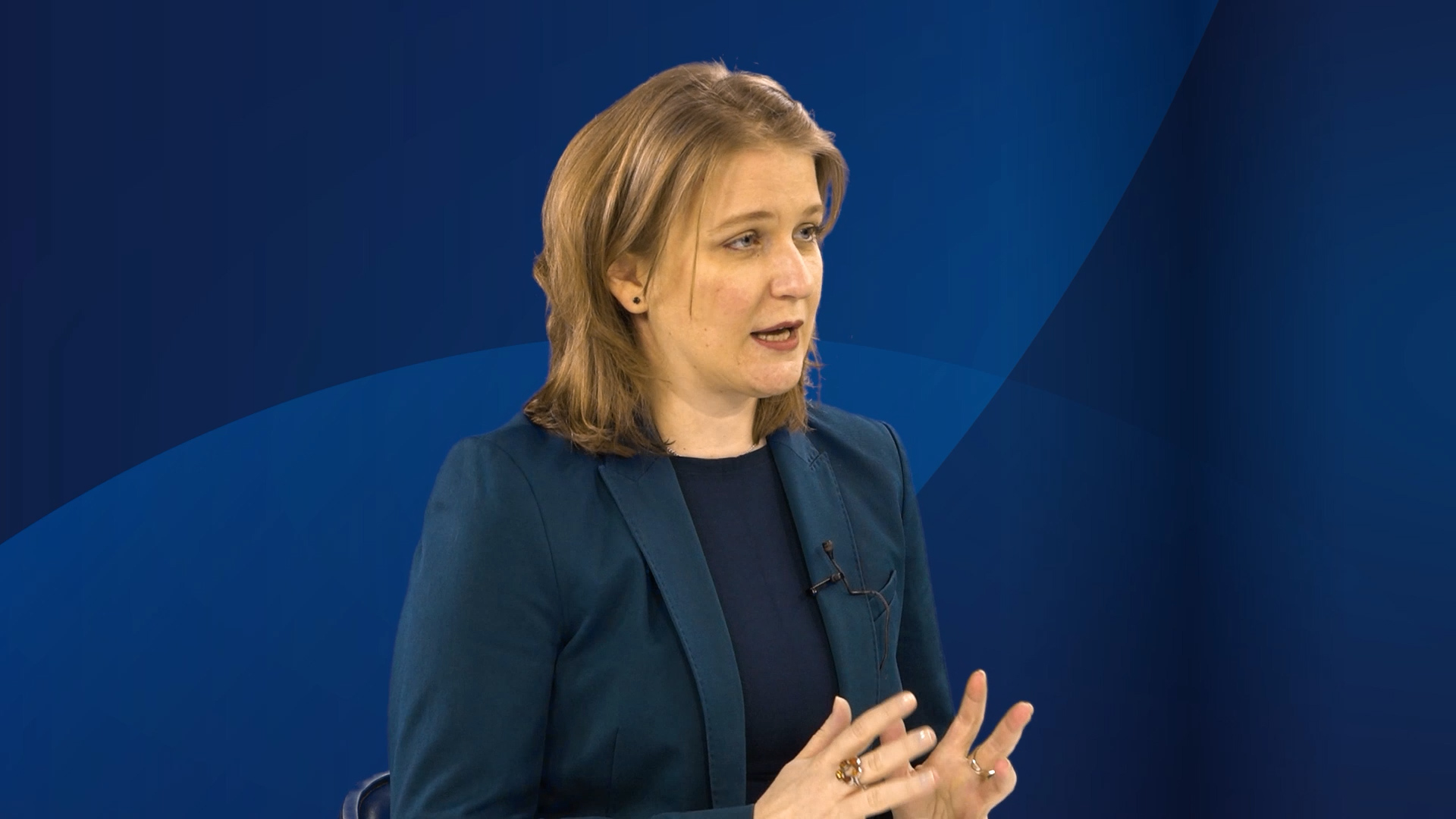 BELGRADE â€“ The fact that sources of air pollution in the Western Balkans can be solved, but little is being done about them, is a political debacle, said Aleksandra TomaniÄ‡, executive director of the European Fund for the Balkans, in the new episode of ISF screening. However, she said that environmental issues have proven to be a major mobilizing factor among citizens, which is good news for democracy.

Asked about the opening of Group 4: Green Program and Sustainable Connectivity with Serbia in December, TomaniÄ‡ said it was a symbolic gesture and not based on merit.

â€œAlbania and North Macedonia are blocked. Montenegro opened everything that needed to be opened, they had a bad closing record, so the only thing left is that symbolism with Serbia to open this cluster, regardless of whether two could have been opened. I think this cluster was opened exclusively because of this symbolic meaning to show that the enlargement policy has not stopped,â€ she said.

She believes that it seems that the EU currently has no answer for this region.

â€œThe enlargement policy as it has been conducted has not produced the expected results. It is modeled on the enlargement policy conducted with the countries of the Eastern bloc, at a time when the historical context was completely different. â€¦This methodology has just been transferred to our region, which, in addition to the economic and political transition, has much greater challenges, the post-war period, the creation of nation states and it seems to me that we are mistaken here because we focused exclusively on the process of European integration, and not on the essence that our societies needed, and we are now seeing the results,â€ TomaniÄ‡ said.

She added that, in the meantime, the EU is no longer the beacon of the rule of law and democracy.

“And there is a weird situation where some member states who are friends of enlargement, in fact, are not friends of the EU, because they flout the values â€‹â€‹of the EU, have big problems with rule of law and media freedom in their own country, and countries that care about those values â€‹â€‹have found themselves in the basket of opponents of enlargement, so I think we need a redefinition hereâ€ , TomaniÄ‡ said.

If the enlargement policy is in crisis, which it is de facto, the EU must find another type of response if it wants to avoid the impoverishment and complete depopulation of this region, she underlined.

“We cannot access Cohesion and Structural Funds, but we have seen the creativity of Member States after the 2009 financial crisis and even now during the pandemic in terms of new financial instruments and mechanisms for their own members, so if there is a political will, especially now that there is money and money is very cheap, a solution could be found.The Economic and Investment Plan is certainly not that, it’s nine billion euros for six countries in seven years. When calculated at an annual level, it is far from enough to even out the growing gaps,â€ she said.

Commenting on the environmental protests taking place in Serbia and elsewhere in the region, TomaniÄ‡ said that the fact that these protests have taken place, the fact that environmental issues throughout the region have the potential to mobilize people to finally express their disagree, finally demand their rights, which is very good news for democracy.

â€œNew figures from the European Environment Agency show that 30,000 lives have been lost in the region due to air pollution alone. But I say, it doesn’t matter if it’s 30,000, 14,000, whether it’s 5,000, it’s too much. That we lose our lives because of polluted air, and that it is possible to solve the sources of pollutionâ€¦ This is a political debacle,â€ TomaniÄ‡ stressed.

She recalled the work of the â€œBalkans United for Clean Airâ€ campaign initiated by the European Fund for the Balkans with the aim of informing citizens and encouraging the governments of the region to react.

“We have a lot of knowledge in this region, we have very good experts, we work in our campaign with organizations that have this subject, which have dealt with these subjects for years, and we, as the European Fund, do not “We’ve only linked it regionally and acted as a gatekeeper to make our messages clear. Because if they’re clear for us lay people, they’ll be clear for other lay people too. So it’s that kind of winning combination,” Tomanic said.

Speaking of the Conference on the Future of Europe, she added that she believed a great opportunity had been missed by the fact that the Western Balkans had not formally joined it.

â€œPrecisely because it is called the Conference on the Future of Europe, not the EU. And precisely because at the time of its launch, the entire enlargement process was already in deep crisis. I think that chance was missed to really show that this region is considered future members, when it is. Informal involvement, to me, feels like a kind of harm reduction,â€ TomaniÄ‡ concluded.