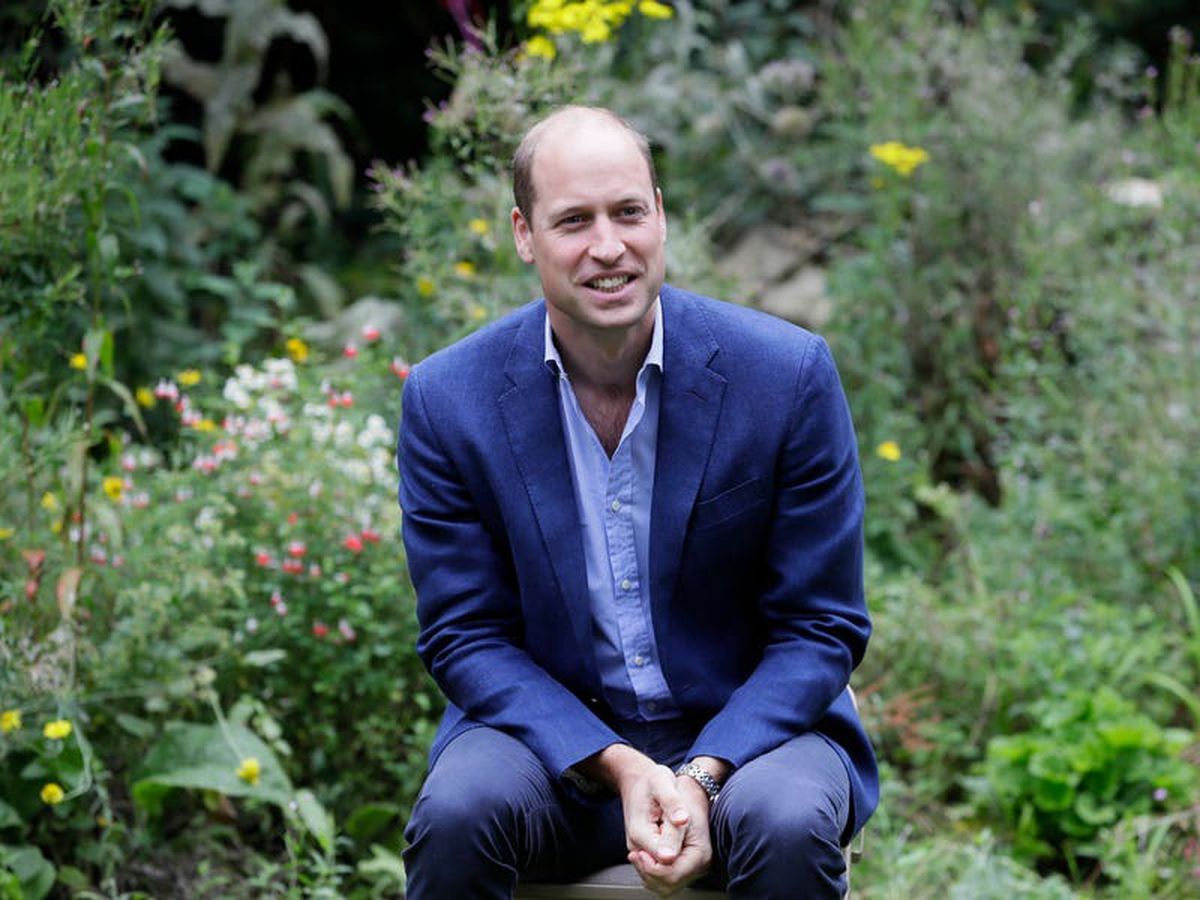 The Duke of Cambridge has issued a stark warning about the environmental ‘crisis’ engulfing the planet and the threat to its finely balanced ecosystems in a new BBC documentary series.

William highlights how humanity has created a world ‘at odds with the planet we live on’ and urges action ‘for the sake of future generations’ in the five-part series which examines the environmental issues behind his Earthshot award .

His words are echoed by Sir David Attenborough, an Earthshot Prize judge, who recounts some of the programs and says humanity is at risk of creating an “extinction event” similar to the demise of the dinosaurs.

The Duke launched his ambitious prize to find solutions to the planet’s environmental problems and overcome the pessimism felt by many about his future, and in the documentary he appears in dramatic British landscapes, from mountains to the North Sea and an ancient ruined Orkney village, as he illustrates his arguments.

The Future King presents each documentary focusing in turn on one of the five global issues selected as Earthshot Prize categories: Protecting and Restoring Nature; Clean our air, revive our oceans; Building a world without waste; and Fixing Our Climate.

In the first episode of The Earthshot Prize: Repairing Our Planet, screened on Sunday, William talks about his inspiration for the awards – US President John F Kennedy’s moon landings, nicknamed “Moonshot”, which led to technological breakthroughs.

Standing by the water in the Norfolk countryside on a moonlit night, William said: ‘Searching for the moon we found the earth. For the first time we could see that the world we live in is finite and precious.

“Ultimately, it woke us up to a distressing truth that we are still trying to come to terms with – the modern world we have built is at odds with the planet we live on.

“Let us be inspired by the Moonshot and set ourselves a global challenge for this decade, a common goal to unite behind, to mend our broken relationship with our planet and build a better future for all.

“It is precisely for this reason that I launched the Earthshot Prize, the most ambitious environmental prize in history. Every year until 2030, we will award five £1 million prizes to those who we believe can transform our chances of fixing our planet within the decade.

The programs take an in-depth look at environmental issues around the world, from the loss of rainforests in Borneo as palm oil plantations have increased, to the destruction of the Amazon for cattle grazing and how whose dams threaten marine wildlife and the livelihoods of fishermen along the river. Cambodian section of the Mekong River.

Sir David said: “Over the past 50 years Borneo has lost 30% of its rainforests.”

Solutions to problems are highlighted, from Knepp’s rewilding, a 3,500 acre estate in West Sussex where once intensively farmed land has been returned to nature, to plans to reduce land use in the farming – a ‘cultured meat’ initiative in Israel and innovative indoor products growing in the Netherlands.

Wildlife habitat has been made profitable at Il Ngwesi in central Kenya, with community leader Kip Ole Polos describing how he and his peers own and run an ecotourism lodge.

He told the documentary, “Wildlife brings us tourism, and tourism brings us jobs.”

But Sir David has an equally stern warning as William, saying: “Mankind has left its mark on almost 95% of the Earth’s land surface. In the short period since 1970, populations of mammals, birds, fish, reptiles and amphibians have reportedly declined by an average of 60%.

“We risk causing the greatest extinction since the end of the dinosaurs 65 million years ago.”

The three finalists in each category are featured over the course of the series and include a 14-year-old Indian girl who designed a solar-powered ironing cart, the government of Costa Rica, which launched a project paying local citizens to restore natural ecosystems, and a Chinese app that empowers its citizens to hold polluters to account.

The BBC series will air from Sunday ahead of the UN Cop26 climate summit in Glasgow from November 1, with the Earthshot Prize winners announced on October 17.

Mining operations have an environmental responsibility towards communities